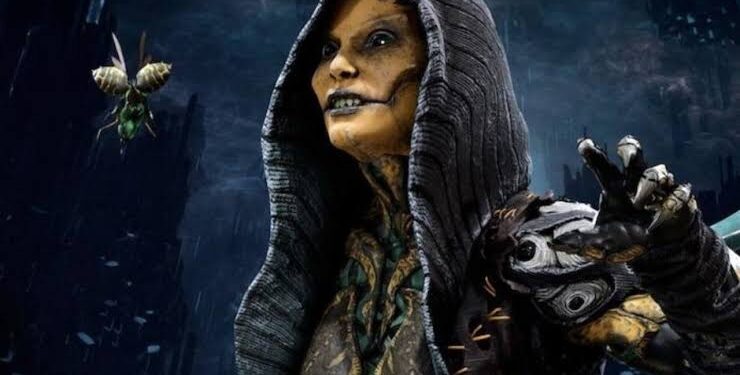 Controversy seems to follow the Mortal Kombat franchise everywhere it goes. With the release of the highly praised Mortal Kombat 11, it seems some fans aren’t happy about the game’s portrayal of male and female characters.

Those who have paid attention to Mortal Kombat 11‘s many trailers and gameplay footage might have noticed that it takes a much more measured approach to art direction, specifically in the way it portrays its female characters.

This was confirmed in an interview with art director Steve Beran, who mentioned the more restrained art direction:

As one would expect, not everyone has been accepting of this approach, with many fans taking to social media to voice their displeasure.

The game is only censored because of sjw influences.and it’s cool for the dudes to almost naked with only loincloths right?

wait… MK 11 has Female Characters? I only saw Male hmm.

It’s being downgraded, why cant you see that? Mortal kombat always had their females looking like attractive. You’ll just sit there and let politics fuck your games up?

Billy, look what they did to Sheeva. pic.twitter.com/dRHvvdZ4yQ

This has got to be some kind of sick joke, Mortal Kombat has truly castrated itself!

It’s not even about the sexual stuff. It’s about having our games censored due to politics.

What are your thoughts on the changes? Is this just a bunch of fanboys who are looking for something to complain about or do they actually have a valid point? Do Mortal Kombat fans deserve an uncensored game without political and social interference?