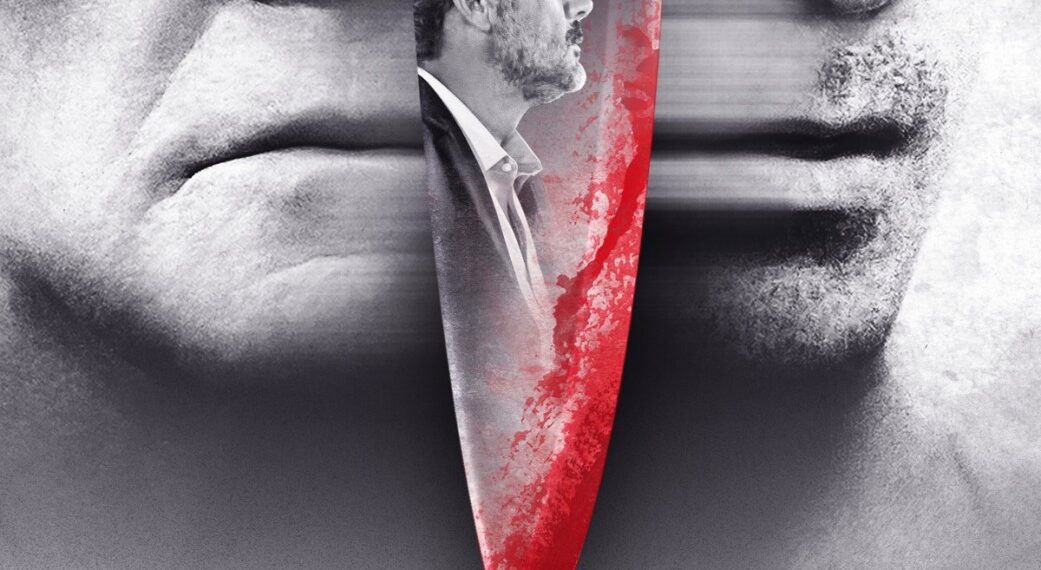 Originally imagined as a sequel to David Fincher’s legendary crime thriller Se7en, Solace suffers from too many fingerprints after being thrown between studios and shelved for almost two years. Now Afonso Poyart’s oddball thriller has broken out the vault and slipped onto DVD unnoticed. Pitched as a neo-noir crime thriller similar to Zodiac and The Silence of The Lambs, Solace follows the genre conventions, but offers nothing more than usual, predictable game of cat and mouse between serial killer and detectives. In this case, it’s made a little more interesting because of the dueling clairvoyants. However, there is no evidence of originality present. Despite a strong cast and a brooding mood, the film’s hokey premise feels overcooked and far-fetched.

The story begins with FBI agent Joe Merriwether (Morgan) and his partner, Katherine Cowles (Cornish), a psychologist. The pair are tracking down a serial killer when Joe insists on the help of a retired lawman and bona fide psychic, John Clancy (Anthony Hopkins). Clancy is their best and only hope in catching the slippery killer. Of course, Clancy comes with his share of issues and refuses. However, a haunting vision of their future causes him to eventually join the fray. 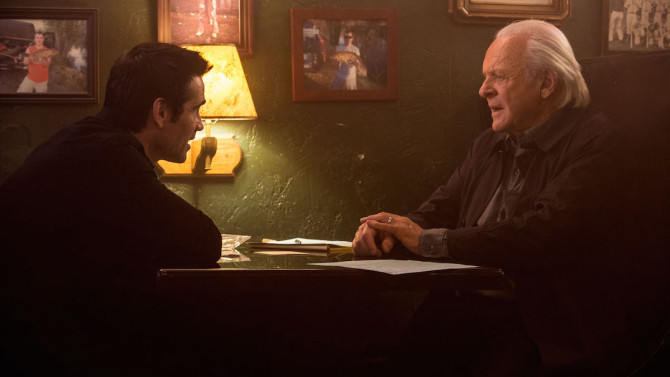 In the hands of Afonso Poyart, it feels flimsy and fussily directed. At times it feels like Hopkins and the crew are completely disinterested in the film. Perhaps he had a bad preminition about the film’s future.

Sadly, audiences won’t need to be clairvoyant to second guess the twists and the eventual climax. It’s all anticlimatic. Unfortunately, Solace plays out like Se7en’s ugly distant cousin.