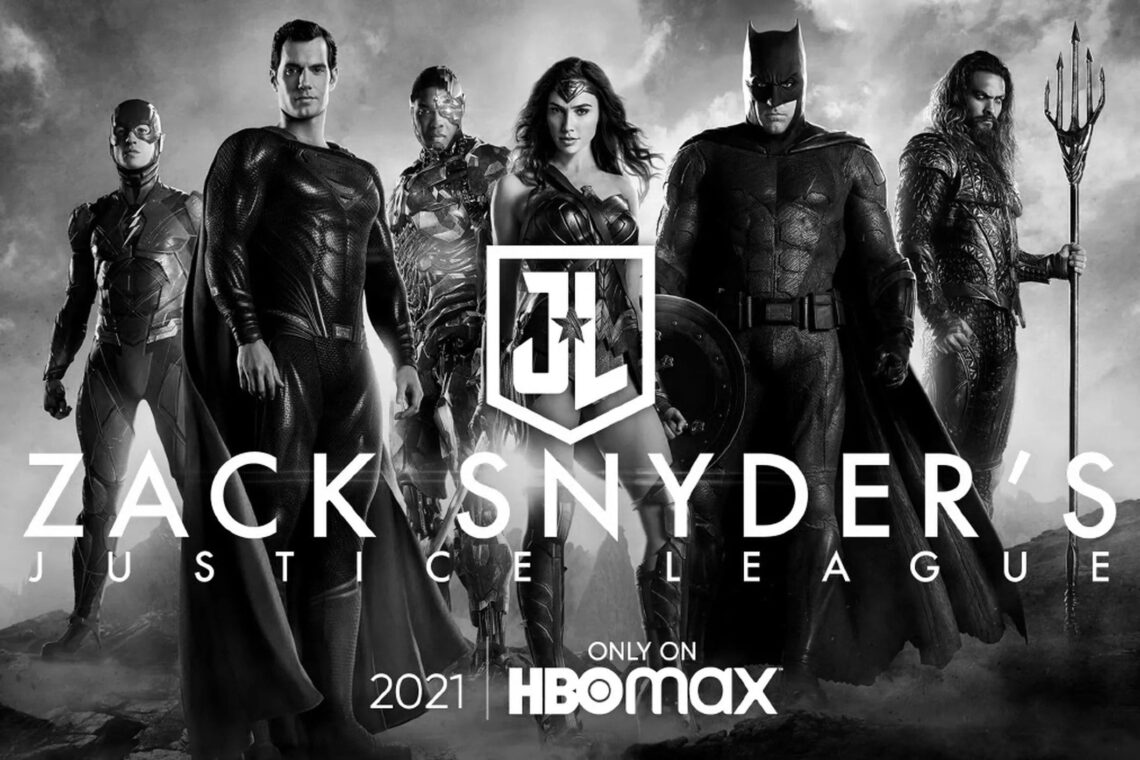 The first teaser trailer for the Snyder Cut of Justice League has dropped on Twitter. Although it is very brief, it’s enough to get fans super excited for the film’s release next year on HBO Max.

The short snippet shows Gal Gadot’s Wonder Woman looking over a mural of Darkseid. A voice-over from Jesse Eisenberg’s Lex Luthor plays over.

Fans will recognise the dialogue from the end of Batman v. Superman: Dawn of Justice, in which Lex warns of a great threat coming to earth.

Then we get our first look at the DC villain Darkseid as he arrives on Earth.

Is this teaser enough to make you excited for the Snyder Cut of Justice League?