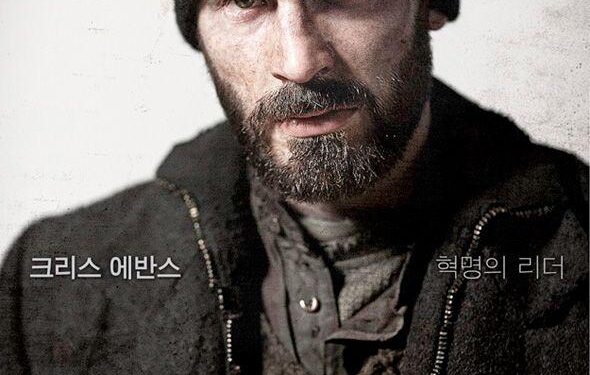 There have only been a few occasions where the most hideous and horrific acts of humans are shown in a film and even fewer that show this height of human fervour and endurance.

In a future where global warming has reached the point of no return, society decides on a radical global cooling system; releasing a chemical agent into the stratosphere. This was a good plan until the effects were too dramatic, bringing in a man-made ice age. All life on earth ceases to exist except for the last few hundred humans who are stranded on a well-engineered ark, a constantly moving train. The Snowpiercer, captained by its designer, is heavily controlled and ruthlessly policed to maintain its class system. Fed up with eating sludge cakes and tired of being treating like animals, the low-class tail-section begins a revolution. The uprising is led by the humble, but relentlessly brave, Curtis (Chris Evans). Backed by his sidekick, Edgar (Jamie Bell) and the band of angry citizens, Curtis storms the train section by section to seize control. Each cabin reveals new mind-boggling, extravagant and incongruous enclaves. The goal is to reach and conquer the forward cabin, the engine room, and the tyrant, Wilford (Ed Harris). The task is perilous and seems virtually impossible the more they push ahead.

There is death and mayhem at every turn. There is torture and sadistic callous on a permanent basis. If there were an age-restriction above R, this would fit in that category. The gore is not elegant and arty like recent Spartan war films; it is raw, and bizarre. The extreme level of injustice is portrayed very well with the hideously twisted actions of the governing parties at each stage of the quest. The director, South Korean Joon-ho Bong, is new to this kind of Hollywood block-buster and his foreign horror film roots are clear with a fresh cinematic style, strong themes, purposeful camera angles and sudden twists of violence. The sets, production design and shot-composition are intimate and confined, as every scene is inside the three-meter carriage width. This means permanent tension and constant urgency. It is not all happy-horror though, there are so many befuddled moments; too many to count. Often you find yourself in unbelief while squinting in confusion and disconnected from the drama thanks to the many plot holes. There is a nice bit of philosophical and intellectual dilemma in the latter few scenes, and that does feels quite authentic and tangible.

Each new train section has its own fortification and with each new advance more people are slaughtered, but the mission goes on, as the force that drives them is much greater than any loyalty to one man; it is the principle that all people have the right to dignity. Pushed to the limit of deprivation, people do anything and everything to conquer the malicious and unscrupulous system. It is a great commentary on the human experience, and an excellent contribution to the rubric on what’s wrong with totalitarianism and hierarchical tyranny. 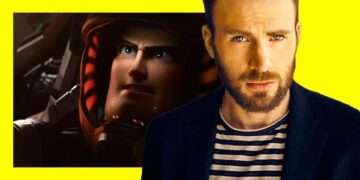