The Curious Case Of Snoke And His Future In Star Wars 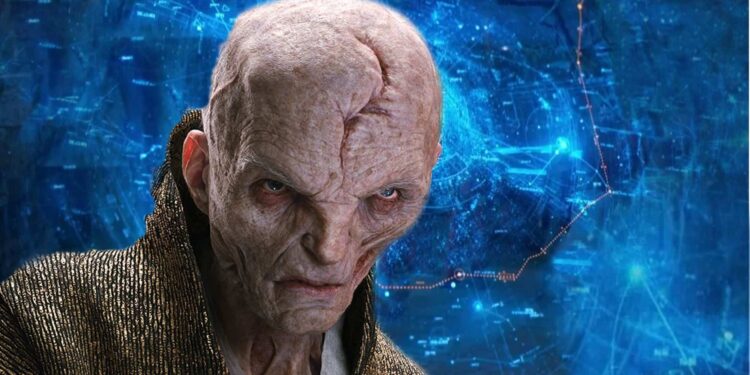 Snoke has surprisingly become one of the most talked about and controversial villains of the Star Wars universe, mostly because we know very little about him and his origins. To add insult to injury, Rian Johnson’s decision to avoid any form of backstory for the character in The Last Jedi has left many feeling underwhelmed and upset. Instead, what we’re left with are a bunch of theories (one that even suggests that he is female) and a few notes from Star Wars: The Last Jedi Visual Dictionary. That said, Youtube Channel Star Wars Theory has a great video that highlights a very interesting theory about what we saw and didn’t see in the film. What do we know about Snoke so far?

The Last Jedi Visual Dictionary not only explains Snoke’s connection to Darth Vader and Emperor Palpatine through his black obsidian stone ring but also that he came from the Unknown Regions before bringing the First Order to power. Part of the explanation comes from a closer look at his mute attendants, who were surprisingly not shown in the movie:

“Snoke’s retinue includes mute alien navigators who originated in the Unknown Regions. Were it not for the ancient hyperspace trails blazed by these towering servants, the Imperial survivors who fled into this uncharted realm would certainly have perished. These navigators designed and operated the oculus viewing scope in Snoke’s throne room.”

This also suggests that Snoke more than likely watched Vader and Palpatine from a distance and saw the failures of the Empire. He used what he learnt from observing them as the backbone of the First Order. We also know that he collected Galactic Empire lore along his travels.

Don’t believe everything you saw

Baring in mind that Snoke is no ordinary villain (he described as one of the most powerful beings in the known and unknown galaxy), it seems we might have overlooked or underestimated him. As Star Wars Theory points out, Snoke is probably not dead. Just think about it for a moment. How does one of the scariest and biggest baddies die so easily? No, it was probably all an illusion.

If the theory is true and Rian Johnson was simply toying with us, then The Last Jedi is about to become of the most masterfully made Star Wars films ever. Watch the video below and see… 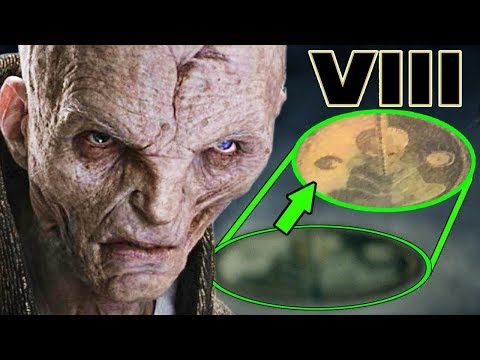