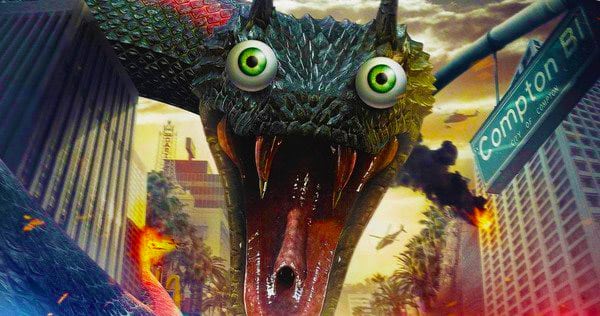 Life is full of unexpected surprises. Just when you thought Hollywood couldn’t get any weirder, they drop Snake Outta Compton, a film that combines Snakes On A Plane and Straight Outta Compton.

There are bad films and then there is Snake Outta Compton bad films. Movies so bad that they are actually really good. You know, good bad movies. As the trailer indicates, this low-budget sci-fi truly falls in that spectrum of films. A giant snake, tons of stereotypes and cheesy death scenes are what the world needs right now. It’s awfully compelling stuff and the film is getting a lot of attention on the net. Somewhere in Hollywood, a white exec has got his wings.

“A young rap group suddenly finds themselves up against a giant, mutated snake that threatens to destroy their search for stardom! Aided by two corrupt cops, a crazed gangster, and a mad scientist, the band has one thing to do before getting the record deal they need; get that motherf**kin’ Snake Outta Compton! Prepare yourself for dope ass beats, unfriendly fire, and the biggest, nastiest snake you’ve ever seen in this outrageous satire of creature features, urban gangster films, and hip-hop culture.”

It’ll be interesting to see if Snake Outta Compton gets a cinema release locally. And maybe they can squeeze in a Samuel L. Jackson cameo before the film releases. Because every B-movie needs Sam Jackson. 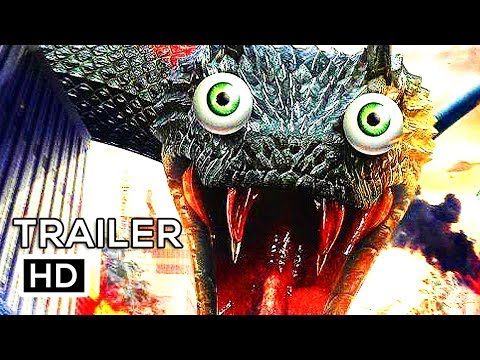