byStaff Writer
in Movies
Tags: Guardians of the GalaxyMarvel News 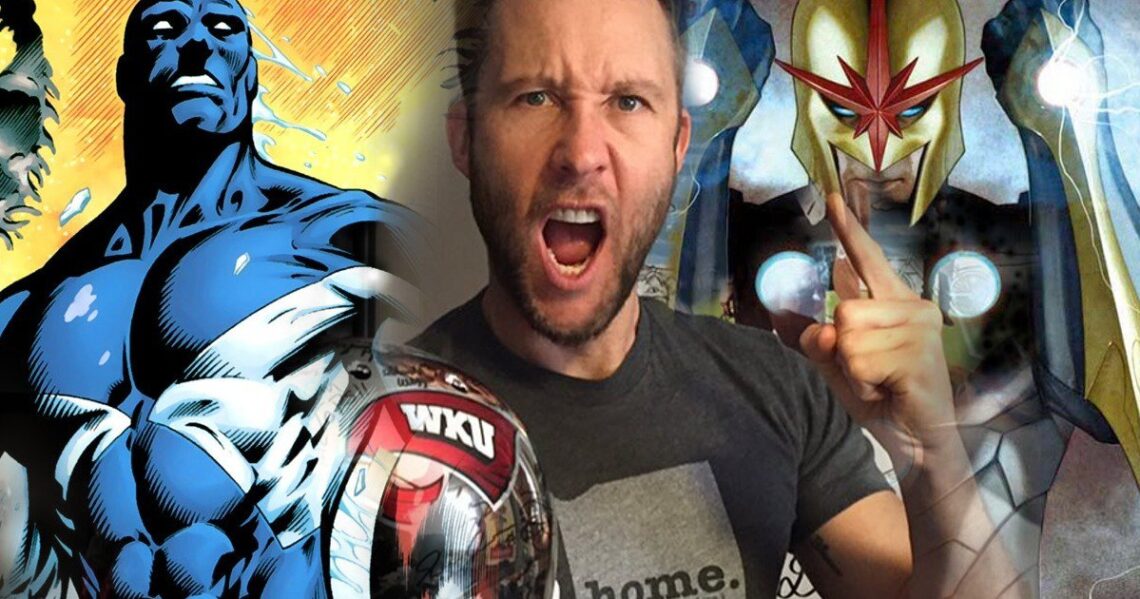 James Gunn has officially announced that Sylvester Stallone and Smallville‘s Lex Luthor, Michael Rosenbaum, will be in Guardians of the Galaxy 2.

The Marvel Universe is expanding all the time. It’s no surprise then that Guardians of the Galaxy Vol. 2 will introduce a host of new characters. In a recently interview director James Gunn split the beans on a few casting choices:

“We do have a couple of characters who are very important to the Marvel Universe who are going to make their debut in Guardians of the Galaxy Vol. 2 which people don’t know about,” Gunn said. “Sylvester Stallone plays one of these characters…my friend Michael Rosenbaum also has a pretty decent role in the movie as well, and it sort of works in tandem with Sly’s character.”

Michael Rosenbaum took to Twitter to announce his excitement:

I kept yapper shut 4 a year but can finally say what @JamesGunn announced on @adamcarolla I'm in freaking @Guardians @TheSlyStallone @Marvel pic.twitter.com/rNMrBYQ8Zw

Who the two actors are playing remains a mystery. Although the internet believes they could be playing members of Nova corps. However, there is also a theory that they are playing the original Guardians, Vance Astro and Charlie-27.