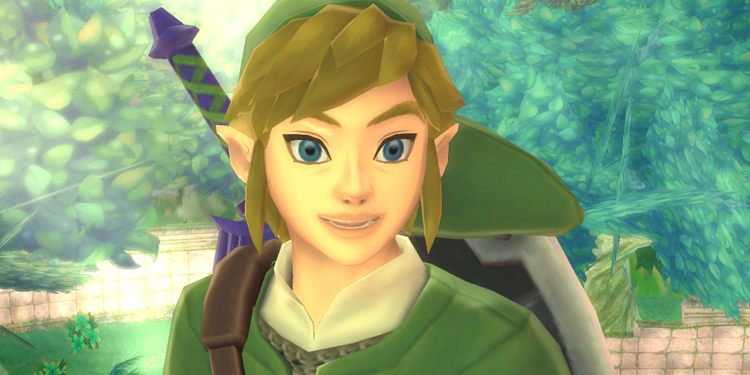 After years of waiting, we may finally be getting a port for The Legend of Zelda: Skyward Sword on the Nintendo Switch, and it’s just about time too.

Fans have been clamouring for a port of the older Wii versions for ages, and, according to a new listing on the Amazon UK store, it seems like we will be getting our wish. 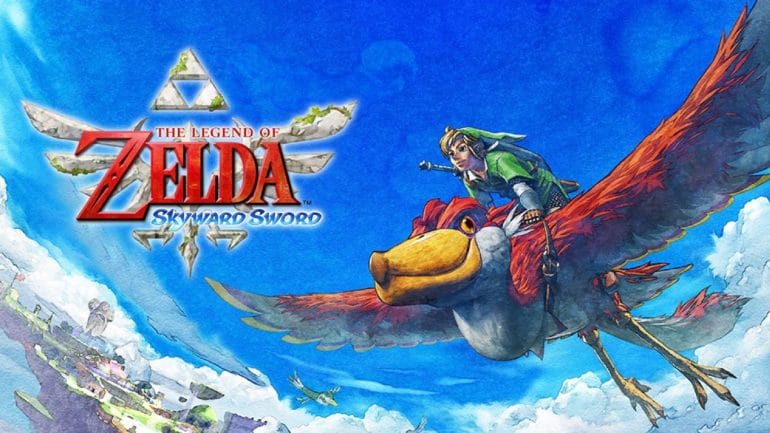 The page was quickly taken down from Amazon’s site, which seems to have confirmed the long-standing rumour about the Wii exclusive coming to the Switch.

The deleted page stated (before it was removed) that pre-orders would be starting from £70, although there has been no official confirmation from Nintendo in any way.

The listing also stated that the release date would be for the 1st of January 2030, which seems to be a placeholder – we hope.

The Legend of Zelda: Skyward Sword, which released back in November of 2011, opened to good commercial success and became a popular choice among fan-favourites of the long-standing series. For myself, I was only 11 when it released and never got to finish it. 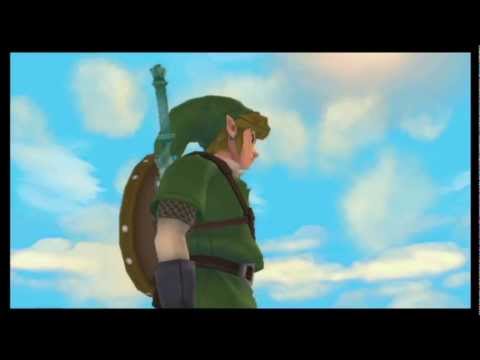 Personally, I’d like Windwaker and Twilight Princess too, both of which got ported to the Wii-U.

What do you think? Will you be picking up The Legend of Zelda: Skyward Sword when or if it releases on the Nintendo Switch?