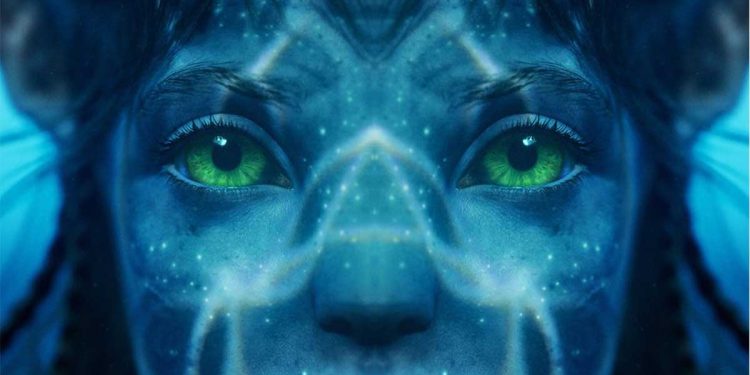 Sigourney Weaver’s character in Avatar: The Way of Water was recently revealed, and it has everyone baffled, raising more questions than answers.

James Cameron’s 2009 film Avatar was a technological marvel that took ten years to make and was well ahead of its time. Finally, after another decade-long wait, its sequel Avatar: The Way of Water is set to be released in December 2022. With the most recent official teaser trailer featuring the same breath-taking vistas of Pandora, rendered with newer and more powerful technology, epic imagery and an orchestral soundtrack that gives a viewer goosebumps, the hype for this movie is bigger than ever.

The latest instalment in the Avatar franchise appears to be set on a plane of Pandora we have never witnessed before, trading the massive forests and floating “Hallelujah” mountains for a vast and awe-inspiring ocean scape rife with new and exciting creatures for viewers to discover along with the cast.

Several members of the original cast of Avatar are set to return for the sequel, with some well-known faces such as Sam Worthington who played the main character Jake Sully, Zoe Saldaña as Neytiri, Giovanni Ribisi as RDA Administrator Parker Selfridge, and Stephen Lang returning as Colonel Miles Quaritch.

Jake and Neytiri have adopted children, have made a family for themselves, and appear to be leading them into new and unchartered territory as they explore the shores of Pandora after the fall of their home. The Omaticaya clan Hometree was destroyed by the RDA security forces under the guidance of Colonel Quaritch.

Sigourney has worked with James Cameron on films in the past, such as when she played Ellen Ripley in Aliens and reprised her role for the following two sequels. However, it still came as a surprise when it was announced that she is set to return alongside her past castmates, especially as her character in Avatar, exobiologist Grace Augustine, died at the end of the film.

More surprising than her return, the role she is set to play was recently revealed to be Kiri, a Na’vi rather than a human as she was in the first movie. Kiri is not only a Na’vi, she is also the adoptive daughter of Jake and Neytiri, a teenager.

Considering her age at a golden 72 years old, it seems an odd choice for her to be cast as a teenager, especially being decades older than even the cast members set to play the roles of her parents. Despite the obvious age disparity, Cameron said that Sigourney played her role perfectly, stating that as she performed, “Sigourney just became younger.” While she is no doubt a talented actress, it will be exciting to see how this feat will be accomplished.

Excitement is mounting for the latest James Cameron masterpiece, and with the beauty and wonder that the previous film-inspired, there’s no need to guess why fans are chomping at the bit waiting for its release in December.

Are you excited to see Sigourney Weaver in her latest role in Avatar: The Way of Water?