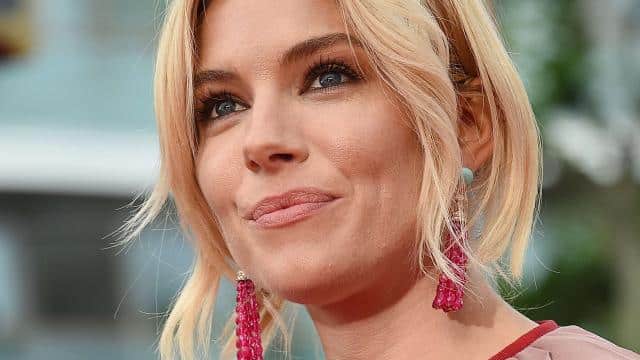 While doing press for Live By Night, Batman actor Ben Affleck spoke of his appreciation for the upcoming Justice League movie and his upcoming Batman film. However, fans have latched onto a slip by Affleck regarding Sienna Miller as Vicki Vale.

Affleck sat down with Hey U Guys to discuss his upcoming projects. On Justice League:

Then the discussion turned to Sienna Miller, on which Ben Affleck responded:

“She’s perfect for anything. She could do anything,” Affleck said. “Vicki Vale’s kind of bitchy, I think she’s better for like…well, we won’t get into it.”

Miller has expressed interest in playing Catwoman in past interviews. Might she get her wish after all? 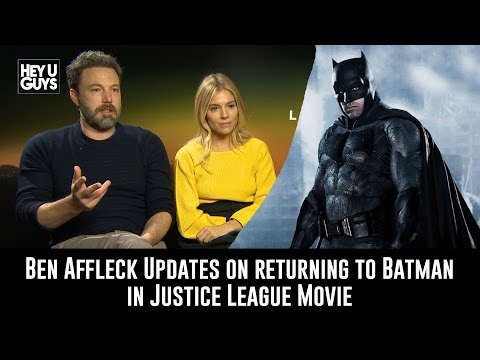 The Batman movie is being directed and co-written by Ben Affleck and is speculated for a 2018 release date. The film also stars Joe Manganiello as Deathstroke and Jeremy Irons returns as Alfred. Justice League opens November 17, 2017.