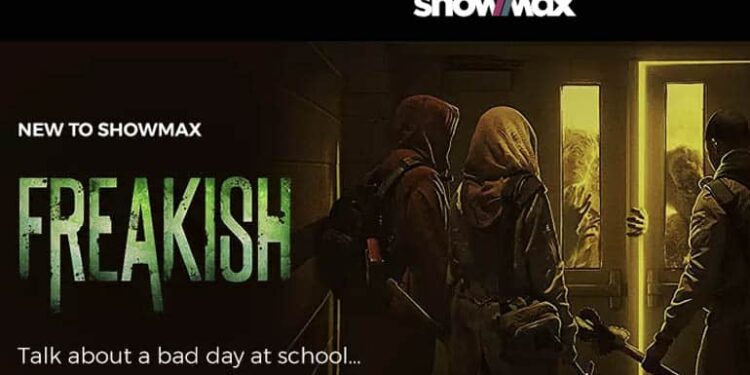 When it comes to horror films, there is probably little more enjoyable than watching arrogant teenagers experience a bloody death at the hands of a murderous villain. I mean, in the ’80s and ’90s, the genre was practically built on these tropes. We all cheered during slasher films like Scream, I Know What You Did Last Summer, Nightmare On Elm Street, and Friday the 13th. And we all squeamed when zombies attacked and ate people in Army of Darkness, Dawn of the Dead and Pet Sematary Two. Let’s face it, audiences love watching goofy rebellious kids slip and fall before meeting their inevitably gruesome doom.

Fast forward to today’s current climate and, with the 21st Century being a good time for television, the horror genre is picking up speed again. Except, the problem is that the genre and the TV format seem to be fighting each other constantly. This is mostly because longevity is key to serial TV storytelling and horror is fueled by multiple deaths, usually by lead characters dying off one by one. Sustaining tension and high-stakes for an entire season does prove challenging but, thankfully, there are a few that meet the requirements.

This month Showmax is introducing South African audiences to two new serialised scares, You’ve Been T@gged and Freakish (both created by AwesomenessTV). Yes, that’s correct, in these gleefully gory shows we get to see millennials at the end of the blade this time.

If you love creepy teen shows with a horror heart? Then these are lurking in wait for you to watch.

You’ve Been T@gged is an 11-part psychological and suspenseful thriller that tells the story of three troubled young women, all high school students, Hailey (Lia Marie Johnson), Rowan (Lulu Antariksa) and Elisia (Katelyn Nacon), who are targeted on social media by an anonymous user named Monkeyman. They are all tagged to vicious online murders. In order to survive, the three must work together to figure out who the killer is. But who is stalking them? And what exactly do they want?

Of course, it all sounds like a completely ridiculous YouTube generation teen drama, but what’s great about the show is that the three leads are not your usual MTV characters or teen stereotypes. Sure, they are good-looking and trendy but they actually have the good sense to know what to do in situations like this. Their behaviour comes across realistically, despite having to deal with the usual teendom cliches.

In fact, one critic called it “Pretty Little Liars meets Scream Queens“. Beyond that, it also has a great message about the dangers of social media. 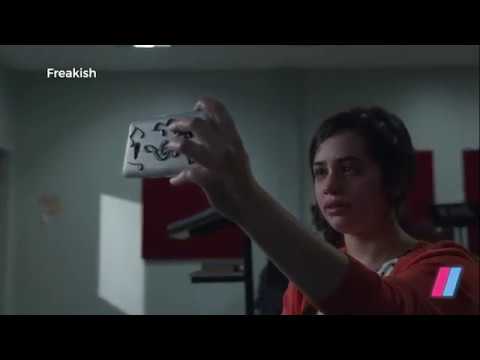 Here, the title probably says it all. Described as “The Walking Dead meets The Breakfast Club“, Freakish, which has an average of 3.5/5 audience rating on Rotten Tomatoes, is strangely delightful to watch, despite the campy teenage drama that takes place between the horror. The creators knew what the show is and are completely unapologetic about it.

It follows a group of students who are the sole survivors after a chemical plant explodes in their hometown, releasing toxins into the air. The explosion turns most of the people into predatory mutants, aka freaks. Of course, those who are unaffected are forced to fight for their lives within the borders of the school walls. Among the survivors are Grover Jones, his sister Mary, Grover’s crush, a rich computer nerd, a bad boy named Diesel, a football coach and a few others.

Sure, a lot about the show feels familiar, but you’ll be surprised at how addictive Freakish can be. Watch it now >>

Both shows are available to watch on Showmax. Start your 14-day trial today.