Should Joker Win The Oscar For Best Picture & Best Actor? 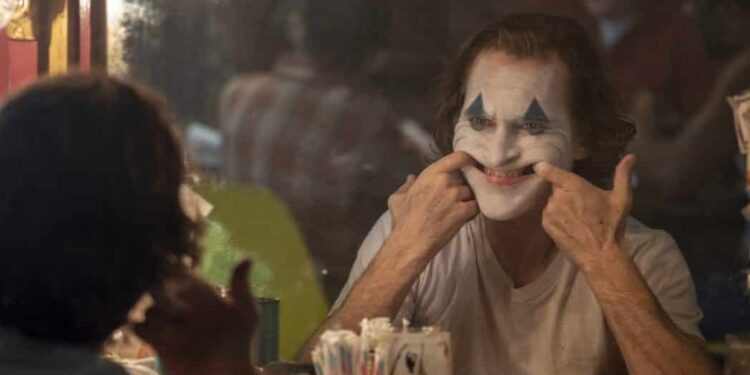 When it comes to awards, the film industry’s most prestigious event, the Oscars, is notorious for snubbing fantasy films in the top tier categories, such as Best Film, Best Actor, Best Director, Screenplay, etc. The critics and review board which nominates and votes on the winners usually acknowledge fantasy films, which include comic book adaptations, with technical awards like Best Visual Effects or Best Sound Editing.

The Academy, however, seems loath to recognise fantasy and science fiction as legitimate expressions of art. This is proven by glaring snubs for Stanley Kubrick, who never won a Best Director award for his masterpiece, 2001: A Space Odyssey. This practice continued much the same when The Dark Knight was shown a stiff upper lip, not even receiving a nomination for Best Film or Best Director for Christopher Nolan, despite the film’s wide acclaim and evident artistic merit.

The first notable exception to this trend was in 2004 at the 76th Academy Awards ceremony when the Lord of the Rings: The Return of the King won eleven awards, which included the coveted Best Picture and Best Director categories. The commercial and critical success of the Lord of the Rings trilogy forced the Academy to recognise fantasy as equal to other genres.

This aberration, however, was short-lived. No fantasy film since has won big like Return of the King. The closest comic book films have come was Heath Ledger’s posthumous Best Supporting Actor win for The Dark Knight. It took another decade for the next comic book film to get serious notice when Black Panther was nominated for Best Picture in 2018. 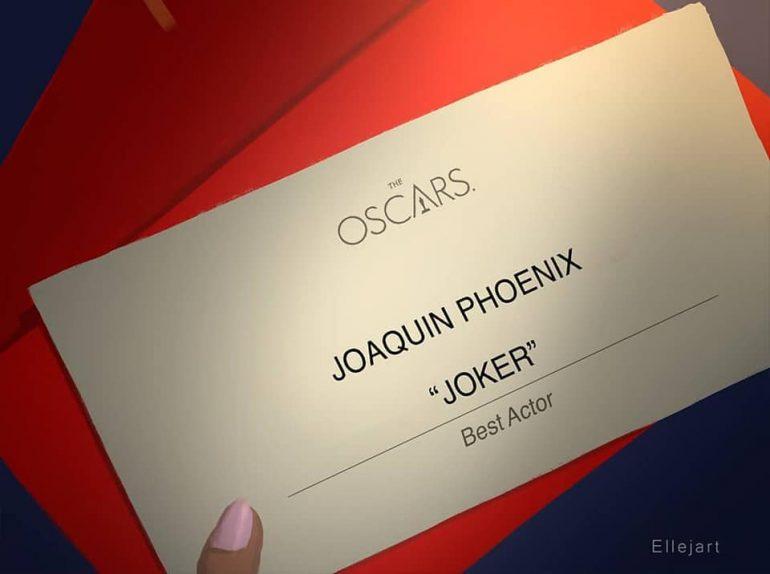 Considering the dearth of awards in non-technical categories for comic book films, will Joker suffer the same fate?

Its runaway success and considerable critical praise, especially for Joaquin Phoenix’s performance as the Joker, should place the Academy in an awkward position. If they do not at least nominate it for best actor and/or best film, it would surely affirm once and for all that the Academy is irrelevant and out of touch. However, if Phoenix is nominated and wins an Oscar for his work on Joker, he would break the glass ceiling actors starring in fantasy are under. It would be a historic moment.

Joker continues to succeed and winning over audiences, as it did earlier this year at the Toronto International Film Festival (TIFF) and the Venice International Film Festival.  Here it won the prestigious Golden Lion Award for Best Picture and, with all this well-deserved hype, the momentum might build for it to be nominated for the Oscars’ top categories. It’s an unthinkable concession on the part of the Academy but for them to maintain any semblance of relevance and garner a greater audience, they would have to nominate the film for best film, best director, best screenplay and best actor. 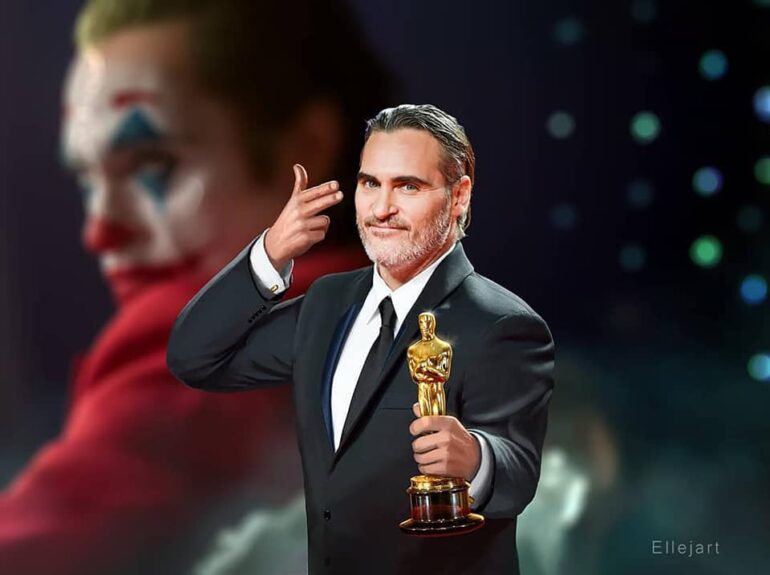 The time has come for members of the Academy to climb down from their ivory towers and accept science fiction and fantasy as being valid vehicles for serious art. Joker is based on comic book fantasy, but Todd Phillips’ film is as real and dramatic as any previous Oscar winner. Joaquin Phoenix’s brilliant portrayal and Phillips’ brilliant direction of the film is as worthy of the Oscar as any other.