“It’s close to midnight and something evil’s lurking in the dark. Under the moonlight, you see a sight that almost stops your heart.” Don’t watch these alone. Grab a friend. Hold them tight. Try to keep your eyes open. These are the scariest horror short films we’ve found online.

Halloween is around the corner and we wanted to showcase a few really great horror films that deserve a watch or two. The great thing about short films is that you can watch them a few times without being worried about the time. We’ll start you off slowly and build up to the scarier ones. Check your heart rate.

The iMom is an award-winning horror science fiction short film by Ariel Martin that highlights the dangers of robots raising children.

The iMom will change your life! Well, at least that’s what the ads claim. But when a mother leaves her kids under the supervision of the family’s iMom, an unexpected connection is formed.

Teddy Bears Are For Lovers

Who knew teddies could be so evil?

Collin, a 20-something Casanova, becomes haunted by the teddy bears he gave to his ex-girlfriends in this short horror comedy featuring a quintet of animatronic (not-so) cuddly companions.

What would happen if you mix a little Tarantino and The Purge? Invaders is a rather violent horror short film.

A pair of home invaders consider their potential character choices just prior to their planned invasion.

Breathe isn’t so much scary as it is just a really brilliant short film. Again, Breathe is worthy of becoming a feature film.

A ghost story about a girl you can only see when you hold your breath.

The Offering is a simple idea executed very well.

A father and son travel deep into the woods to make an offering to a mysterious force. When they realize that a key element is missing, they must improvise before time runs out.

Timed to the release of The Conjuring, VICE tapped four of indie horror’s top directors from around the world to create one-minute shorts.

The devil’s hour, which takes place at 3:07 AM, is the most haunted time of the day. VICE and The Conjuring selected four directors to create short horror films inspired by that idea. Each one is distinctly twisted and scary. 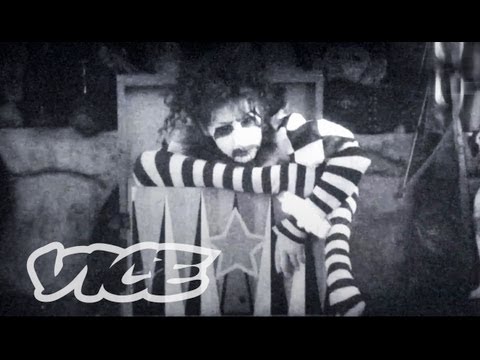 Another short that became a full feature film. This one has an intro by Guillermo del Toro who explains that “it was one of the scariest little scenes I’ve ever seen.”

The feature film, MAMA, coming to theaters on January 18, 2013, was based on a short film of the same name from Andy and Barbara Muschietti. This exclusive look at the original short film is presented by Guillermo del Toro and includes one of the scariest scenes del Toro has ever seen. The craftsmanship, ingenuity, and horror presented by the Muschiettis made him want to be a Producer for the feature film. 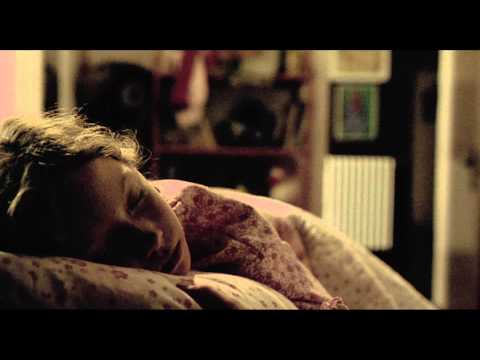 A little girl home alone finds herself face-to-face with pure evil in A.J. Briones’ The Smiling Man. Damn, this will give you chills.

What made horror films from the 80s so great was that they all scared us in our homes. It wasn’t about going out to find the horror in an abandoned house or a cabin in the woods, no, the nightmares came to us. This is evident in Nightmare on Elm Street, Halloween and a number of other films. Alexia brings the horror into our homes using social media.

Although Alexia, Franco’s ex-girlfriend, has been deceased for some time, Franco still has her as a contact on his social network. When he decides to delete her and move on, something strange starts to manifest through his computer. 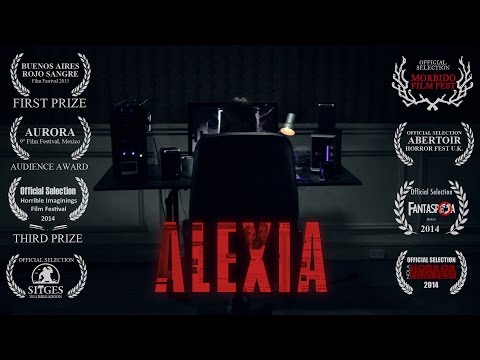 A mansion is haunted by demonic spirits in this gripping short directed by Michael Chaves.

THE MAIDEN is the dark tale of a real estate agent who will stop at nothing to close the sale on a demonic mansion.

David F. Sandberg’s Lights out is the short film that was eventually picked up by The Conjuring’s James Wan and turned into a full feature film. Still, this short is simple but super, super, super creepy. It might even be scarier than the 90-minute film.