The first look at Shazam! Fury of the Gods arrives with more action than ever DC FanDome introduced us to the return of Zachary Levi as Shazam in a behind-the-scenes look at what’s to come in the second instalment of the series, Shazam! Fury of the Gods.

Promises are promises. Just as director David F. Sandberg had teased about what he was up to with Shazam! Fury of the Gods, a new preview of the film arrived a few days ago, when at this week’s DC FanDome event he gave us a little taste of what’s to come. And he did not disappoint!

From the beginning, Sandberg communicated the progress the film was taking to fans. From night edits to other phases of the post-production process, the director kept driving Shazam! fans crazy as they waited for a sneak peek of the new instalment. As expected, fans were quick to comment on the director’s social networks, anxiously asking if they were going to see any previews of the film at the DC event. And so they did!

Watch the Shazam 2 teaser below. 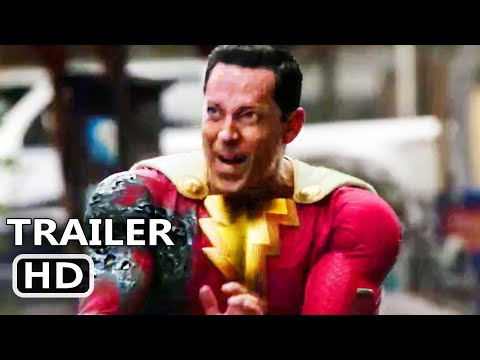 It was not a preview as such, but rather a behind-the-scenes look at the entire filming and production process of the movie. Shazam! Fury of the Gods promises more action, bigger sets, better visual effects, better costumes, and more high-calibre actors. 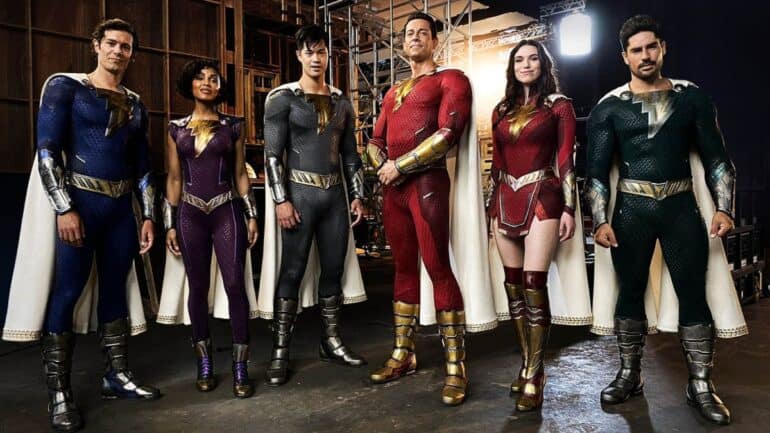 And just like Sandberg, Levi also revealed how excited he is about Shazam! Fury of the Gods through his social media, something that can be confirmed just by seeing his smiling face in the video shown at the DC FanDome.

“We all establish something very important in the first movie,” says Levi in the behind-the-scenes video, “and in Shazam! Fury of the Gods we expand on that.”

Shazam! Fury of the Gods is currently slated to arrive in movie theatres on June 2nd, 2023 and we can’t wait to see it!