In 2013, Crystal Dynamics released Tomb Raider, the 10th title in the long-running and much-loved franchise which sees protagonist Lara Croft hunt down various relics, escaping all kinds of dangers and basically following in the footsteps of famous adventurers such as Indiana Jones. The game served as a reboot, giving us a look at how the sourer of ancient tombs became the Tomb Raider we all love. Shadow of the Tomb Raider is the third game in the trilogy and the sequel to Rise of the Tomb Raider.

Where Tomb Raider took us on an action-packed emotional journey as Lara gave her first steps towards becoming the legend, Shadow of the Tomb Raider sees Lara finally becoming the iconic character. So, does the final game in the trilogy reach the heights we all had hoped for or does it come tumbling down into obscurity? 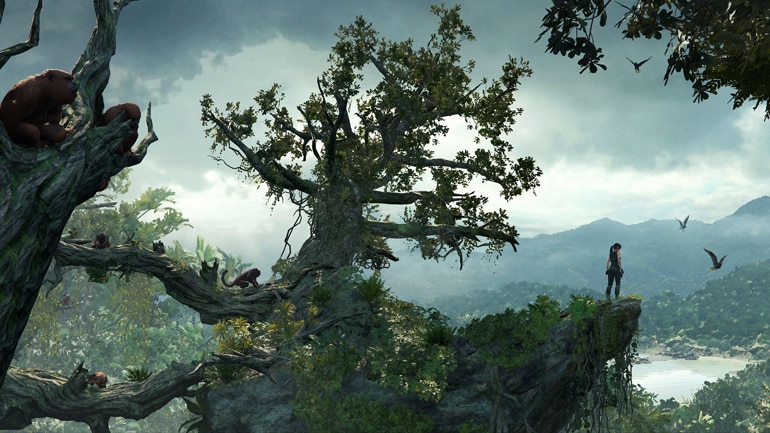 Shadow of the Tomb Raider kicks off, as most games in the franchise do, with Lara once again searching for an ancient relic which holds untold powers. Of course, the evil organisation Lara has faced in previous titles, called Trinity, is back once again. And, of course, they are hunting the exact same relic. Naturally, this leads to a confrontation between the two interested parties, with Lara inadvertently triggering the apocalypse. The only way to stop the impending doom is for Lara and her companion, Jonah Maiava, to find another ancient relic rumoured to be protected in the hidden city of Paititi. Along the way, Lara will face difficult choices which will see her finally evolving into the heroine we all know and love. 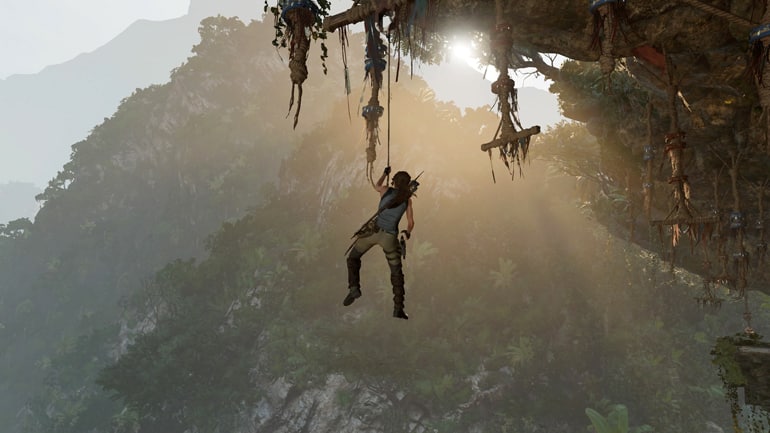 What follows is pretty much standard Tomb Raider fare. You’ll be exploring ancient tombs, solving intricate environmental puzzles, scaling various dangerous objects and facing off against various enemy forces. As with the previous games, exploring the various tombs is still when the game shines at its brightest. You know, discovering a hidden path to one of these challenge tombs and then trying to figure out how to solve the numerous intricately designed puzzles. It’s very rewarding and the highlight of my time spent playing Shadow of the Tomb Raider. Also, completing these tombs doesn’t come without its rewards as Lara can unlock new abilities or even a recipe for a new outfit. Outside of raiding tombs, Lara also partakes in her fair share of combat, and it’s here where most of the new changes and additions to the game can be found. While Lara has always been quite proficient in combat, she has now become a true master of the art of killing.

In Shadow of the Tomb Raider, there has been a lot more focus placed on stealth. Sure, you can still go in guns blazing, which I did on many occasions, but chances are you might end up bleeding in the mud while your enemies chuckle at your corpse. Even on the easiest setting, I died multiple times because I didn’t take the time to plan out my attack. As with the challenge tombs, each combat situation tends to be a little puzzle that needs to be figured out. Luckily, Lara’s new abilities make this just a tad easier.

Lara can now cover herself in mud, which makes her blend into her surroundings. She can use this skill to hide from enemies using thermal vision.

Another very welcome addition is that if Lara manages to break line of sight she once again becomes hidden to enemies. This became very handy when I had to bail out of combat.

Unfortunately, I found the A.I. lacking in many respects. There were times when I killed an enemy almost right in front of his comrade without him blinking an eye. 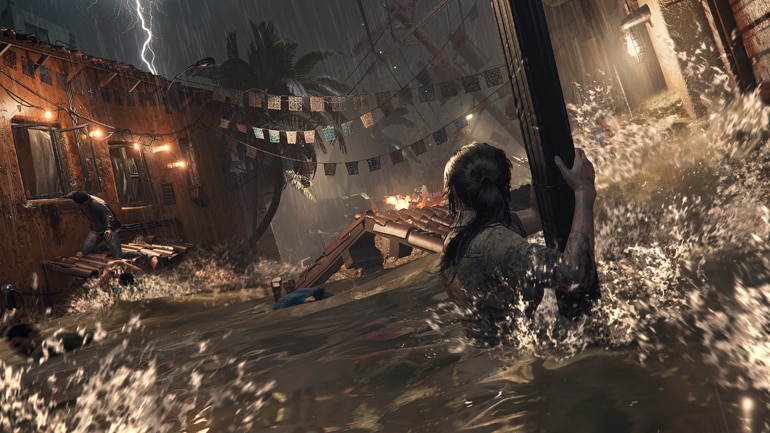 Shadow of the Tomb Raider also sees Lara diving into the deep end, literally, as a large part of the game is spent exploring underwater caves and areas (minding not to be eaten by the patrolling piranhas or eels). Lara’s new love for water once again comes in handy when taking on enemies as she can perform stealth kills from her watery sanctuary.

As one would expect, everything Lara does nets her some very valuable XP, which she can cash in at campfires to upgrade her abilities. While some of these abilities do come in handy (such as staying underwater longer), I never felt myself needing to upgrade them and was able to manage with just a few unlocked. While at campfires, Lara can also use the many resources she found during exploration to upgrade her weapons or craft new outfits.

There are also a fair number of side-quests which can be obtained from the various inhabitants of Paititi. Most of these aren’t as interesting as I had hoped and I found myself skipping over most of them. While on the subject of Paititi, this semi-open hub area is quite a sight to behold. As with the rest of the game, it is visually stunning and had me pausing just to admire its beauty. I just which there was more to do here except scour the environment for trinkets and collectables (of which there are loads).

While the story isn’t anything to write home about, Shadow of the Tomb Raider was gripping enough to keep me interested until the credits rolled. The game’s big bad might have felt like just another cookie cutter villain but it’s the interesting dynamic between Lady Croft and her friend Jonah that I found the most compelling part of the narrative. Seeing how he views her sometimes selfish decisions made me feel better about questioning her motives at times. 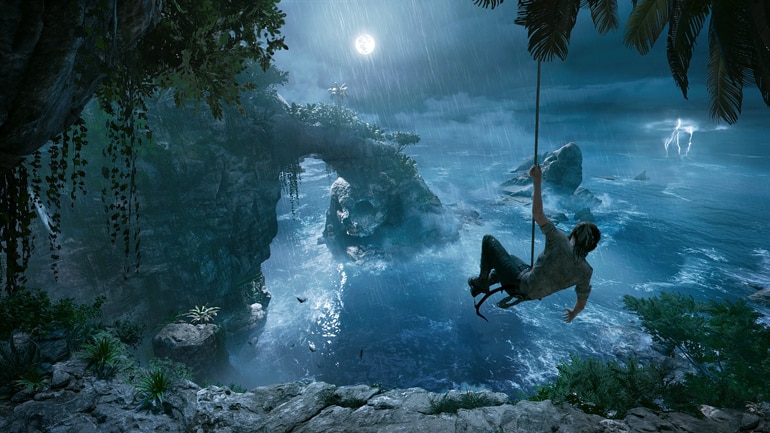 In essence, Shadow of the Tomb Raider is just another Tomb Raider game, and this isn’t necessarily a bad thing. If you loved the previous titles, you won’t be disappointed. It’s a game that is comfortable in its own mud covered skin and not trying to innovate or break the mould. Seeing Lara Croft eventually becoming the dual pistol wielding Tomb Raider is great.

The Nioh Collection Review – The 2-For-1 Special