Your Favorite Retro Games Are Coming To Mobile With SEGA Forever

With the success of the NES Classic Edition and the resurgence of retro gaming, it was only a matter of time before SEGA decide to jump aboard the cash-filled bandwagon. Introducing SEGA Forever.

SEGA has announced that it will be bringing their classic games to mobile devices in the form of the SEGA Forever Collection. The Collection will be free-to-play with revenue being earned from in-game ads. Those that want to shell out the $1.99 will be able to play these games ad-free.

The great news is that the company plans to continue to add more titles to the Collection every two weeks. SEGA has confirmed that these games will span multiple console generations. The games in the Collection will be updated with all the modern features one would expect in a game these days such as cloud saves and leaderboards.

It’s great to see SEGA finally starting to bring more of their nostalgic gems to a mainstream audience.

Will you be getting the SEGA Forever collection and reliving your childhood? 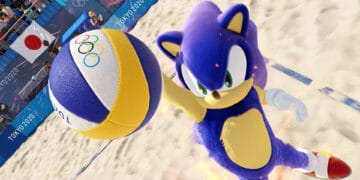 Olympic Games Tokyo 2020 Review – Something For Everyone 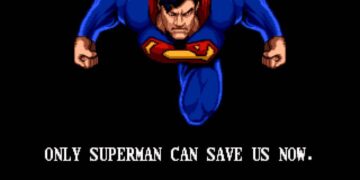 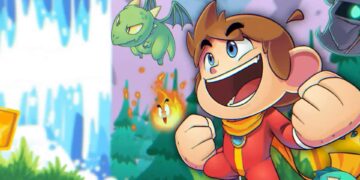 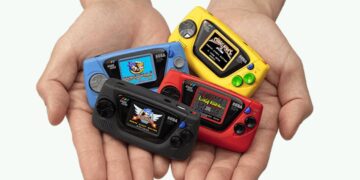 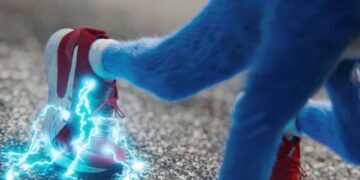 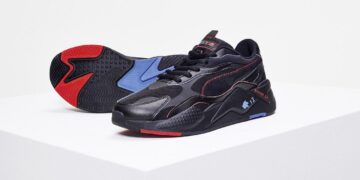