Secret In Their Eyes – Movie Review 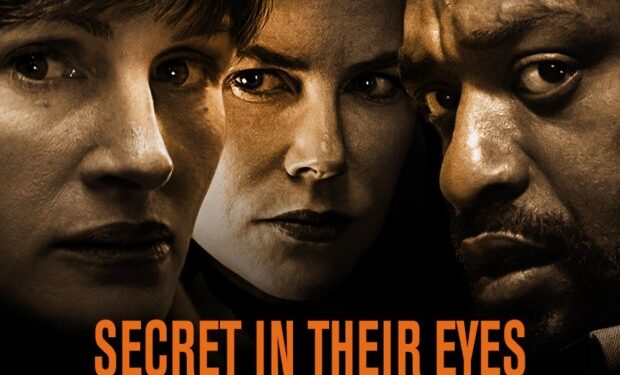 Big names Chiwetel Ejiofor, Nicole Kidman, and Julia Roberts can’t prevent Secret In Their Eyes, the glossy Hollywood version of the 2009 Oscar-winning thriller El Secreto De Sus Ojos, from imploding. Written and directed by Captain Phillips screenwriter Billy Ray, the film has a recipe for success but never quite makes all the ingredients work together. Secret In Their Eyes is split into two stories; the present and past (post 9/11). In the past, Jess (Julia Roberts), an FBI agent working on an anti-terrorist operation with her colleagues Ray (Chiwetel Ejiofor), and District Attorney Claire (Nicole Kidman), finds her daughter’s body in a dumpster outside a mosque. In the present (13 years later), the three are drawn back into the case when Ray tracks the killer down many years later. Both stories are told simultaneously, with the current events triggering memories of the past.

The performers do their best to add texture with riveting and powerful acting but Secret In Their Eyes is weirdly off-key. Even Julia Roberts’ transformation with no-make-up make-up from ‘Pretty Woman’ to ‘Ruined Woman’ can’t save the audience from boredom. Plus, it all gets lost in the back and forth narrative that jumps between the sorrowful present and the painful past. If the story were linear there might be more tension but, as is, it all leads and builds up to a dark twist you know is coming.

At the hands of Billy Ray, Hollywood has taken a well-made foreign film and produced a second-rate theatrical release. As a thriller, it is void of thrills, tension, and even a pulse. 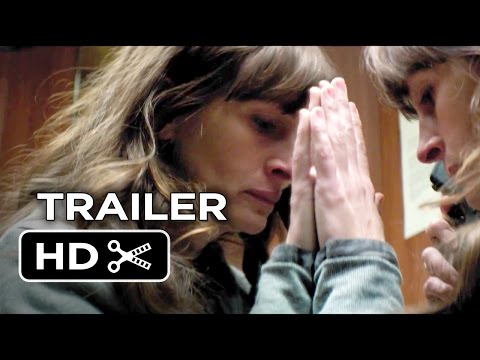