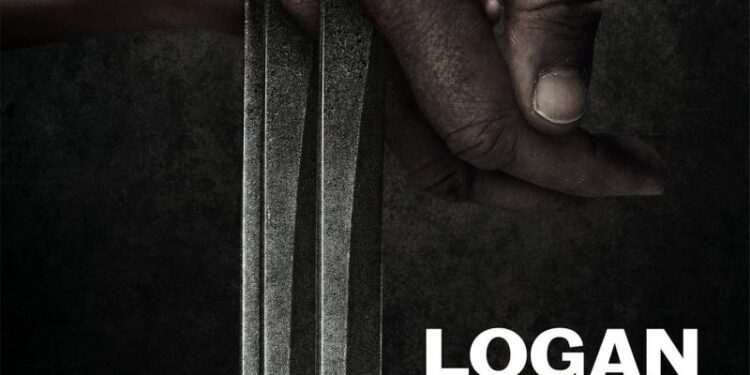 The sun is setting on Hugh Jackman as Wolverine, but hopefully the success of this film might lure him back – at least for a crossover with Deadpool. Either way, the second trailer for Logan proves that 2017 will be a great year for Wolverine.

The first trailer for the movie arrived in October and confirmed it will feature a much older Logan and Professor Xavier, set in a barren America where mutants have all but become extinct. While I’ve always been a little iffy about FOX’s take on Wolverine, it seems that they might have finally gotten it right here. Wolverine is bad ass, cool, angry and the tone of the film is just perfect. We can only hope that this sets the trend for future films from FOX. Perhaps Deadpool’s success has reinspired the company.

Inspired by Mark Millar and Steve McNiven’s Old Man Logan comic, the film finds Jackman’s character old, beaten down, and reluctant to take on another adventure in a post-apocalyptic future.

In addition to Jackman, Logan brings back Patrick Stewart as Professor X, whose powers have started to go haywire as he battles dementia. Also along for the ride are Stephen Merchant as Caliban, Professor X’s caretaker; Boyd Holbrook as Donald Pierce, head of security for the sinister organization known as Transigen; and Richard E. Grant as Dr. Zander Rice, a mad scientist type who also works for the company. Logan is in theaters March 3, 2017.

In the near future, a weary Logan cares for an ailing Professor X in a hide out on the Mexican border. But Logan’s attempts to hide from the world and his legacy are up-ended when a young mutant arrives, being pursued by dark forces.

Watch the R-rated trailer below.