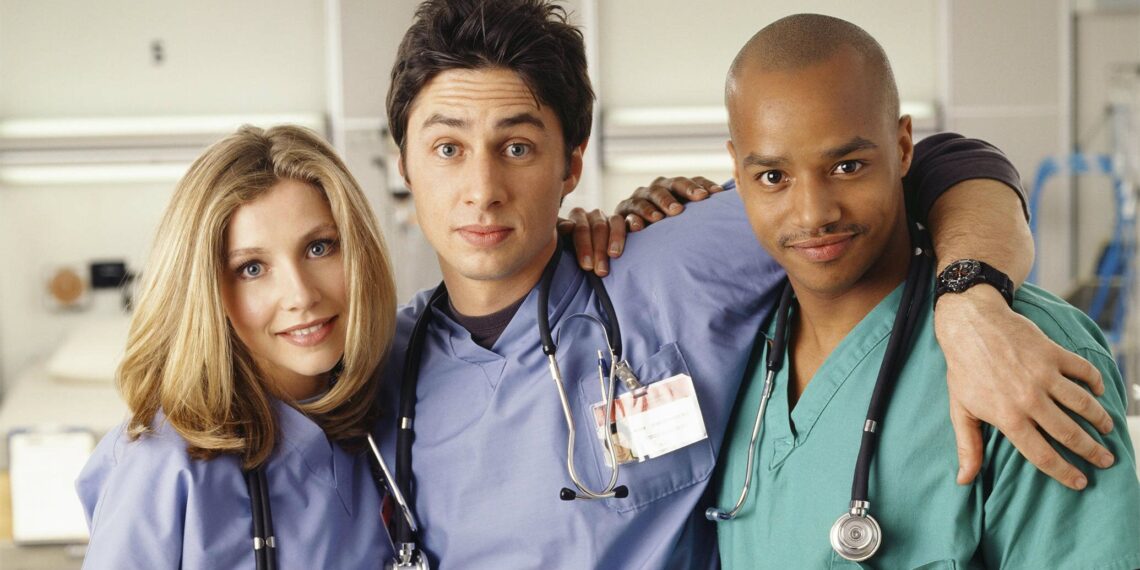 Zach Braff Is Hopeful That Scrubs Movie Will Happen

Zack Braff, star of the hit comedy series Scrubs, is hopeful that a reunion movie will happen at some point.

Created by Bill Lawrence, the popular sitcom ran for nine seasons between 2001 and 2010 on NBC. The story was centred on the lives of trainee doctors and nurses at the fictional Sacred Heart Hospital.

Braff starred as J.D (John Dorian), the show’s lead character and main narrator. In the initial seasons began by following J.D’s life as an intern. Over the course of the series, fans got to see him evolve in his career and personal life. Donald Faison, Sarah Chalke, Neil Flynn, Ken Jenkins, John C. McGinley, and Judy Reyes made up the rest of the cast.

Speaking on an episode of Fake Doctors, Real Friends (a Scrubs re-watch podcast hosted by Braff and Faison), Braff has said a Scrubs movie could happen if Bill Lawrence and Disney (who own the show via ABC) would be interested in the idea. 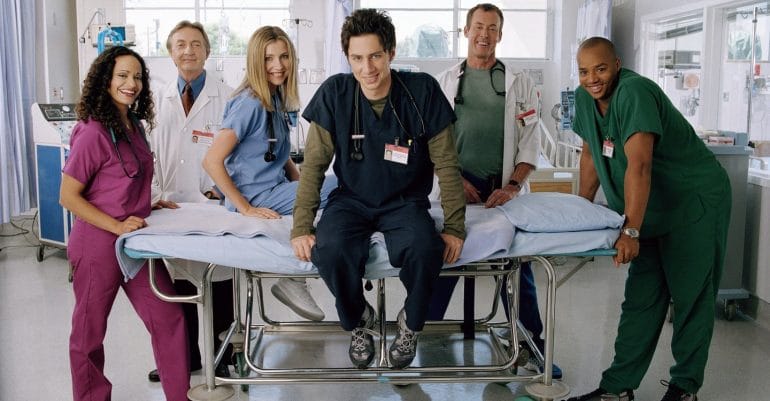 Braff explained his hopefulness using Psych (which ran from 2006 to 2014) as an example of a series that’s had success with spin-off movies years after it ended.

This isn’t the first time the possibility of a Scrubs reunion movie has come up.

In an interview just last month, Sarah Chalke, who played Elliot Reid, said she would “absolutely be up for it” should a reunion happen.

“I mean, we had such a great time. Most of my 20s was on that show. It was one of those magical situations where everything kind of came together. It’s so rare where you love the part, and the show, and the people, and we had a blast making it”, she continued.

The 8 Worst Movies of All Time

PlayStation 5: The Future of Gaming Is Here And It's Beautiful

Command & Conquer Remastered Collection Brings Back All The Nostalgia

Who Is Hardest Working Actor in Hollywood? The Answer Might Surprise You