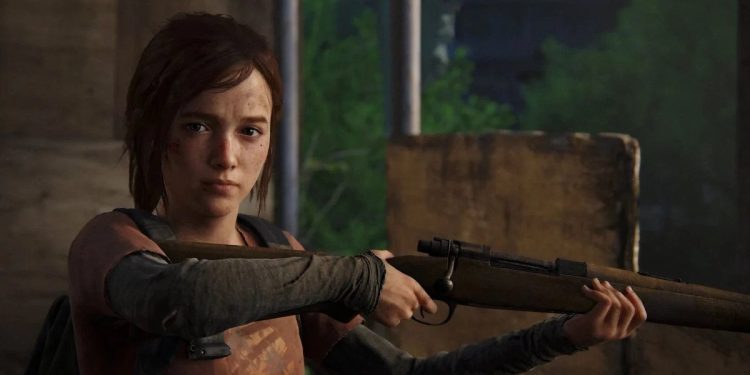 Leaked screenshots and videos of the updated The Last of Us Part 1 Remake for the PlayStation 5 have stoked the flames for the excitement surrounding the project.

Since the release of the official announcement trailer in June of this year, we have seen very few updates from The Last of Us Part 1 Remake. Sony is always very careful around their big budget titles and PlayStation exclusives to keep their footage from being leaked ahead of schedule.

Despite their high security, a leaker managed to share several new gameplay screenshots showcasing the game’s stunning imagery and environment in incredible next-gen visuals, using the ultimate power of the PlayStation 5 at their disposal. The recent leak revealed some direct geed gameplay screenshots, and they look stunning.

Several of the screenshots of The Last of Us Part 1 Remake (for the PlayStation 5) have already been removed by Imgur, however, one has remained and is available for viewing on ResetEra, and it’s arguably the best of the lot anyway. The image represents the very first mission of the game in the opening scene, the pinnacle moment for the characters that we follow throughout the game.

Check out The Last of Us Part 1 remake video footage below.

The screenshots show the beginning of the deadly apocalypse in the United States of America as zombies swarm across the country and attack one of the main characters of the game, Joel. This scene is often described as being the most emotional part of the game.

Most sites recommend staying away from the screenshots or previews if the remake is going to be your first time exploring the story behind The Last of Us Part 1, however, when looking at the compared footage side by side, the difference is staggering. Even if you aren’t a first-time player, we recommend you check out the new footage based on the improvement alone, as it really has improved.

The remake of the iconic zombie game is set for release on September 2nd, 2022, and is thought to be a major step-up for the game and franchise since the original version which was released on the PlayStation 3, overshadowing even the PlayStation 4 remaster. This is undeniably due to the improved visuals, characters’ faces, animations, and undeniably the capabilities of the console it’s being remade for.

With this remake currently in development, Sony has not yet revealed any plans for a native version of The Last of Us Part 2 for the latest console, but this doesn’t stop fans from hoping that we will eventually see a PlayStation 5 bundle of The Last of Us Part 2 with a whispered-about standalone multiplayer mode. There has not yet been any formal announcement or trailer for this, however, so while fans can hope we suggest hoping cautiously.

All we do have for now are the leaked images of The Last of Us Part 1, official concept art and the announcement trailer that was shared along with the former at the Summer Game Fest 2022.

Check out the images here.

Do you think this constant remaster and remake situation is just a cash grab, or are you excited to see the latest version of The Last of Us Part 1 on the PS5? 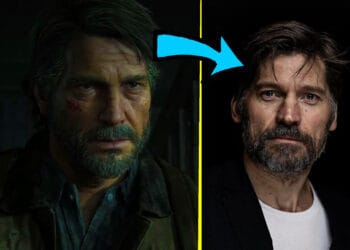 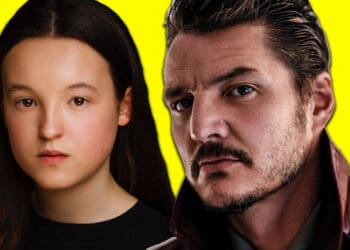