Home > Movies > Scream 2022: The Franchise is Nothing Without Wes Craven 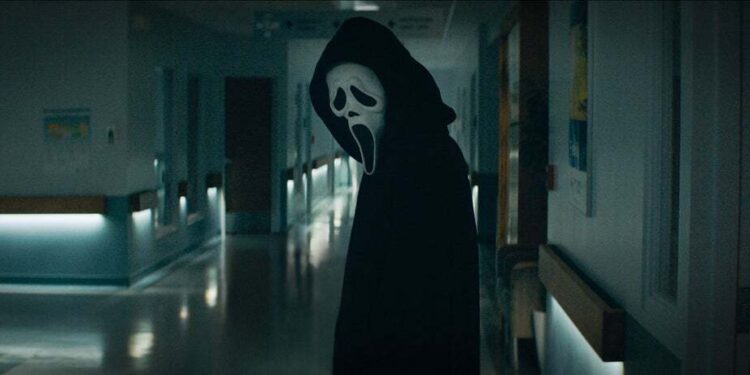 In the latest trend of “bringing back stuff from the 90s,” a new Scream movie has been announced for 2022. The movie serves as the fifth instalment in the Scream franchise and the first without Wes Craven at the helm. Craven’s passing in 2015 left a scar in the horror landscape that still hasn’t healed, and it will be somewhat chaotic to see a Scream film without his name.

Creator of such influential films as A Nightmare On Elm Street and The Hills Have Eyes, Craven pretty much reshaped the entirety of the horror genre throughout the 80s and 90s. However, one of his most memorable film series would come in the mid-90s, with his meta slasher blockbuster, Scream.

Is Scream (2022) really worth watching if Wes Craven isn’t attached?

Upon release, most people considered Scream to be merely a comedy. Constantly poking fun at the stereotypes and overused tropes of the slasher genre, the movie seemingly never took itself too seriously. However, behind the scenes, Craven was determined to create an exploration of the genre he had helped to create.

While Freddy Krueger might be one of the most recognisable faces in horror history, you’d be hard-pressed to find someone who hasn’t seen Ghostface’s mask. This goofy white mask dominated Halloween for what was left of the decade and even now can be seen everywhere come October.

Craven crafted a deep and self-referential cast that was aware of them being in a horror movie, and that was a massive success. The Scream formula not only revitalised the shambling horror genre but also brought upon legions of copycat films that wanted to replicate Scream’s success.

However, simply adding a self-referential element to your horror movie isn’t enough to make it good, or even memorable. Take a look at Joss Whedon’s Cabin in the Woods: while the film is a solid exploration of the tropes that hurt the horror industry, it never feels like a genuine attempt at crafting a real horror film.

That’s where Craven’s mastery of the genre comes in. 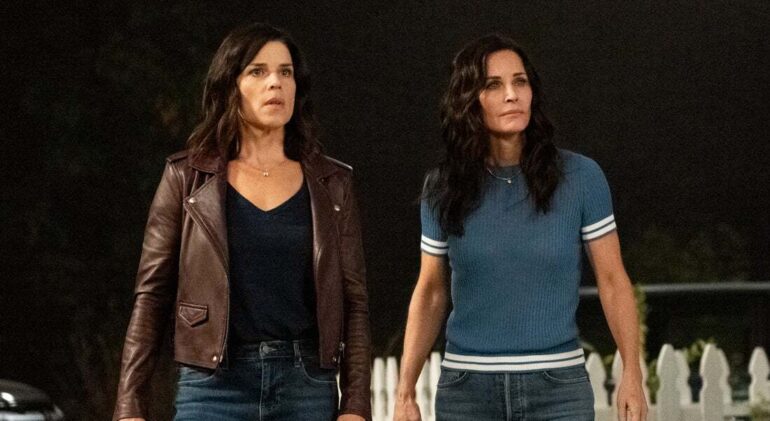 Just before Craven’s passing in 2015, MTV released a Scream TV series, produced by the Weinstein brothers and Craven himself. However, the veteran director had nothing to do with the series’ direction, and it shows. What should have been a celebration of Scream’s history feels more like Ghostface in Jersey Shore.

This is the main concern with the Scream (2022) film: it’s hard to understand Wes Craven’s style. Just take a look at the Nightmare on Elm Street series, and how almost every entry not directed by Craven takes a nosedive in quality.

It seems like only Wes Craven understands the art of subtle parody in horror films. With 1996’s Scream he proved that you could make a meta slasher film that still had a memorable – and terrifying – villain. There’s also the fact that most of Scream’s later sequels weren’t as well-received by critics, mostly because the formula that made them unique in the first place was wearing dangerously thin.

Maybe we’re wrong, and Scream (2022) ends up being one of the best entries in the franchise. That said, looking at the empirical evidence, it’s safe to say that this incarnation of the Ghostface killer has the toughest job ahead of them. Whatever the case, it will be interesting to see how the Scream formula adapts its self-referential structure to the age of social media and self-conscious humour.

Tell us what you think? Are you excited about Scream (2022)?