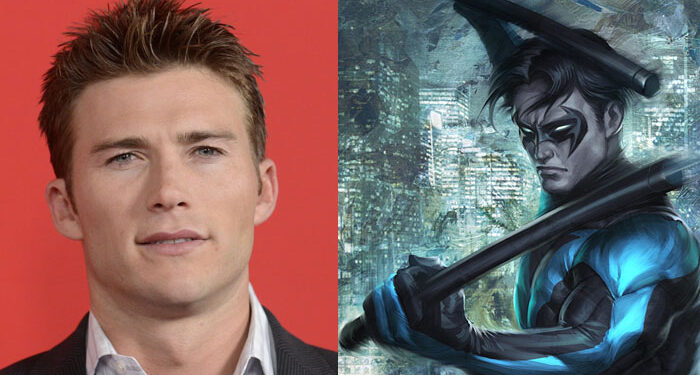 Warner Bros. and producer Richard Suckle are toying with fans who are trying to guess who Scott Eastwood is playing in Suicide Squad. Is he playing Dick Grayson, Deathstroke or an original character in Suicide Squad? There are conflicting stories regarding the matter. [dropcap]O[/dropcap]n the one hand, Collider is reporting that he will be playing a character named GQ. “Scott Eastwood plays a Navy SEAL that’s part of the main mission alongside the Suicide Squad, not a comics character.” Basically, this means that he is just a nobody.

On the other hand, Comicbook.com has interviewed Richard Suckle who insists that “he’s a very important part of the film” and that his character was in-and-out of the final screenplay. “He’s a very important part of the film and works directly alongside Colonel Flag in the mission. That’s kind of really the best way to describe it. David [Ayer] and Scott worked [together] before. Scott was in Fury. He was sort of a last-minute piece of casting by a bunch of different actors for these roles. His character was sort of existing, then it wasn’t going to exist in the movie, and David wanted to bring him back. It kind of went through a back and forth and Scott just kind of naturally found a place and he had had a pre-existing working relationship [with Ayer]. ” Could he be Dick Grayson, Green Arrow, or Slade Wilson? He would certainly make a good Dick Grayson alongside Ben Affleck’s Batman.