5 Reasons Scooby-Doo Is A Rock Star 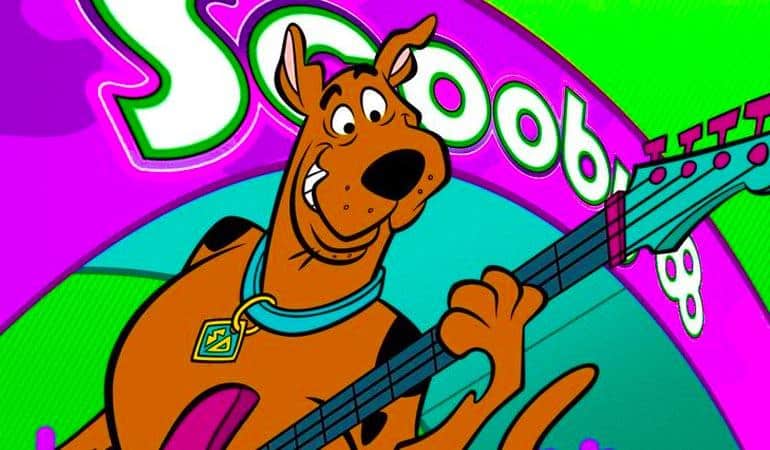 Taking tips from Axl Rose around performance time, Scooby-Doo always seems to be missing, leading people to ask the million dollar question, “Scooby-Doo, where are you?”

The truth is that Scooby is around: he’s just laying low, chilling with his homies from Mystery Inc. and being a bona fide rock star. What? You don’t think that Scooby-Doo is a rock star? Well, here are five reasons that might make you change your mind: Scooby rides around in his own band van

The Great Dane isn’t being a pretentious rock star, who only travels in luxurious tour buses or private jets. Instead, he keeps it old school by riding around in a hardcore van dubbed the Mystery Machine (a hippie mobile), which is spacious enough to transport all his band members, perfect for hotboxing and a nice quiet setting to bring the groupies back to. Speaking of groupies…

Fred might be gunning for Daphne’s affection, but Scooby is the one getting all the attention. Daphne and Velma adore the hound, showering him with snacks, hugs and kisses, but it doesn’t end there, as Scooby-Doo captures the hearts of females all around the world. Scooby is a pimp, yo! Scooby-Doo is a franchise

Yup, from Scooby Snacks to t-shirts to feature-length films, Scooby is the canine version of Gene Simmons (Kiss). He never fails to put his name on a product or ink a new business deal to grow his brand.

Scooby has a roadie

What do you think Shaggy is? Sure, Scooby lets him hang around with Mystery Inc., but Shaggy knows his role and will shut his mouth (if he knows what’s good for him). We all know who the real star is…

Every real rock star battles personal demons, monsters and crazed crooks. Look at Scooby; he’s fighting these battles every single day. Sometimes, they might get the better of him and he’ll hide under the bed or in a closet, but he always manages to come out on top and figure out that all these monsters are not so scary – or even real. 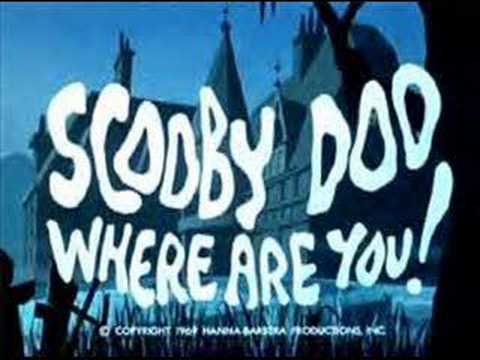