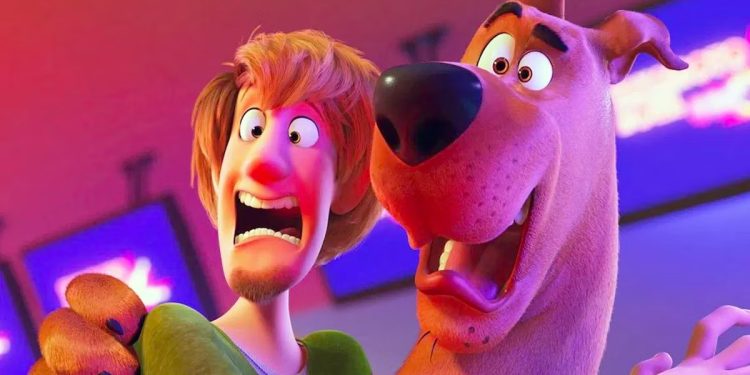 According to reports from The Hollywood Reporter; Batgirl is not the only project that has been axed as Scoob! Holiday Haunt joins it on the list of projects being cancelled amidst a flurry of insane news from Warner Bros. studio.

Like Batgirl, Scoob! Holiday Haunt was initially set to release on HBO Max on December 22nd this year and was already in post-production, but Warner Bros. decided to scrap the project just months before its release.

The movie was set to be a prequel to the 2020 film Scoob! And was going to feature the younger versions of the beloved mystery gang reprising their roles from the original film, such as Frank Welker returning as Scooby-Doo, Iain Armitage returning as young Shaggy, Ariana Greenblatt as young Velma, Pierce Gagnon as young Fred and Mckenna Grace as young Daphne, as well as some unrevealed roles for actors and actresses like Michael McKean, Mark Hamill (a staple in any Scooby-Doo cartoon), Andre Braugher, Christo Fernandez, Jim Meskimen and Ming-Na Wen.

The official synopsis for Scoob! Holiday Haunt reads: “To celebrate Scooby-Doo’s first Christmas, 10-year-old Shaggy and the gang take him to a holiday-theme resort owned by Fred’s Uncle Ned. The kids are forced to solve a 40-year-old mystery to save the resort from a ghostly haunting.”

It was about a year ago that ComicBookMovie reported that Tony Cervone, the movie’s director, announced that the project was in development and would see the entire creative team returning to Scoob! Holiday Haunt:

“Actually, we are kicking the tires on a follow-up to Scoob! It hasn’t been announced yet, but it’s something we’re all excited about. The whole creative team that made the first movie is still around and back and working on something new. It was neat to create this Hanna-Barbera Cinematic Universe, and it’s exciting to return to it.”

On the Chopping Block

The journey into the Hanna-Barbera Cinematic Universe was unfortunately short-lived, with the execs axing any projects deemed to not be a success by the studio. The Entertainment Industry, fans, and rivals alike are baffled by the recent moves to scrap the projects, but the decisions were made due to leadership changes at Warner Bros. New York Post reported in June that the new CEO, David Zaslav, was prioritizing cutting costs for the studio.

The cancellation of the projects is most shocking because together, Batgirl and Scoob! Holiday Haunt have a combined cost of nearly US$130 million to produce, which Warner Bros. loses completely with the decision to scrap them.

Tell us, do you think that Warner Bros. should have kept Scoob! Holiday Haunt? 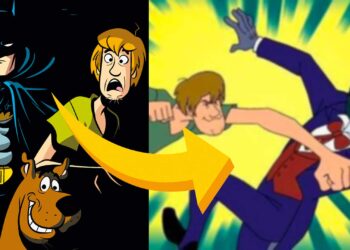