Samurai Jack Will Return For A New Season On March 11 Great news! Samurai Jack will return for a fifth season premiere on Adult Swim on March 11, the network confirmed this weekend. In December 2015, Cartoon Network released a five-second promo confirming the beloved cult show would return. Thanks to one fan, we now finally have confirmation on a date. Save the date. Jot it down in your diary. Samurai Jack will fight again on March 11.

The premiere of the new season of Samurai Jack has finally been revealed. pic.twitter.com/qicRjJOYD4

Samurai Jack follows the time-traveling prince who sets out to destroy the shape-shifting demon, Aku. The show will return for 10 episodes.

“When we start, we’re definitely a few years later [than the season 4 finale]. You don’t have to watch episode 52 to start this season. So, what’s changed in Jack’s world is a lot. There’s a lot of drama that’s happened.” 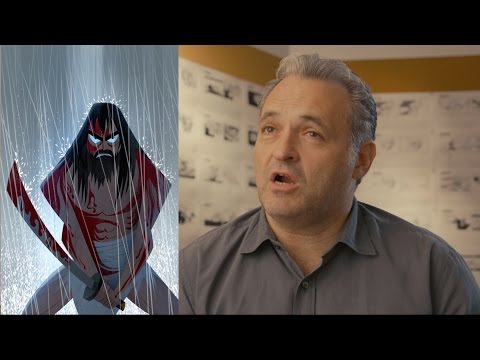