Samuel L. Jackson Just Let Slip That [Spoiler] Will Return To The MCU 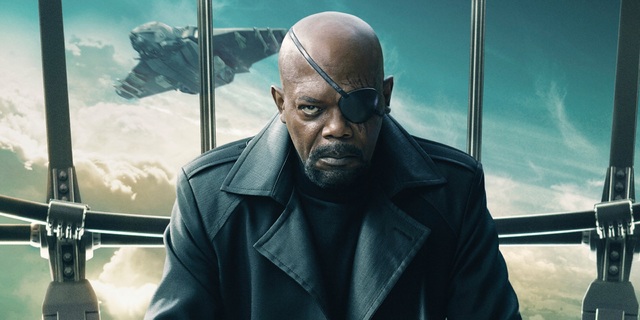 Samuel L. Jackson’s Nick Fury has been off the scene for quite some time. Where exactly is he? Well, Jackson has an answer. Unfortunately, it reveals a major spoiler.

Samuel L. Jackson, who recently appeared on Hot 97, mentions that he was quite disappointed that he wasn’t appearing in the upcoming Black Panther movie. With all the excitement, it seems he let a little too much information slip:

“No. They’re not letting my black ass go through Wakanda. I was trying. I asked. I was like ‘What do mean?” Jackson explained. “I’m already in the universe. You didn’t see me in Civil War. I’m still out there trying to figure out what, you know, The Skull is going to…” Unfortunately, he was cut off mid-sentence. However, it’s interesting to note that Jackson isn’t done with the MCU. There were rumours that Marvel Studios was trying to work him out of the MCU, but Jackson quickly confirmed that this isn’t true:

“No. I have a nine picture deal, I have only done like seven. I still got stuff to do.”

There are also other rumours that Nick Fury will show up in The Avengers: Infinity War. Could this possibly be where we will see the return of the Red Skull? Will he be one of Thanos’ four henchmen? We’ll have to wait and see. 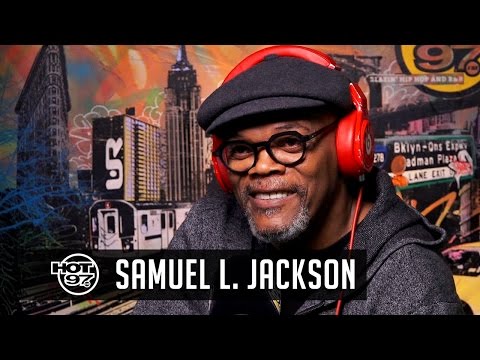