Samsung’s Folding Smartphone May Be Nearer Than We Think 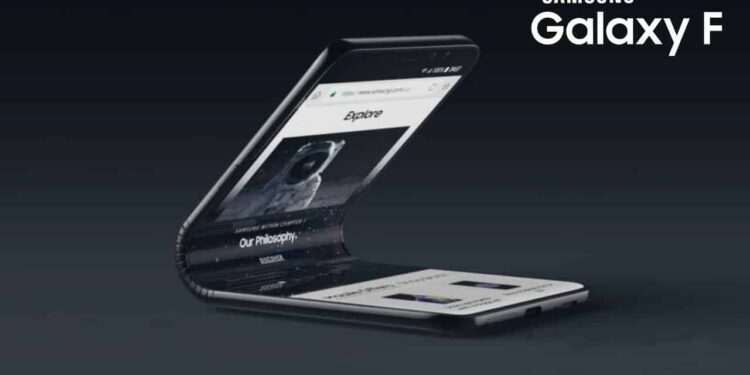 A few months back, Samsung‘s CEO DJ Koh made the news official that the company was working on a foldable smartphone and they were pushing hard to be the first OEM to make it a reality. The race has been hotting up in the past few weeks, with contenders such as Huawei also seeking an entrant. The Samsung Galaxy F (now known to stand for Flex) was touted to be released in early 2019, but it seems Samsung are pushing to get that done before year end. 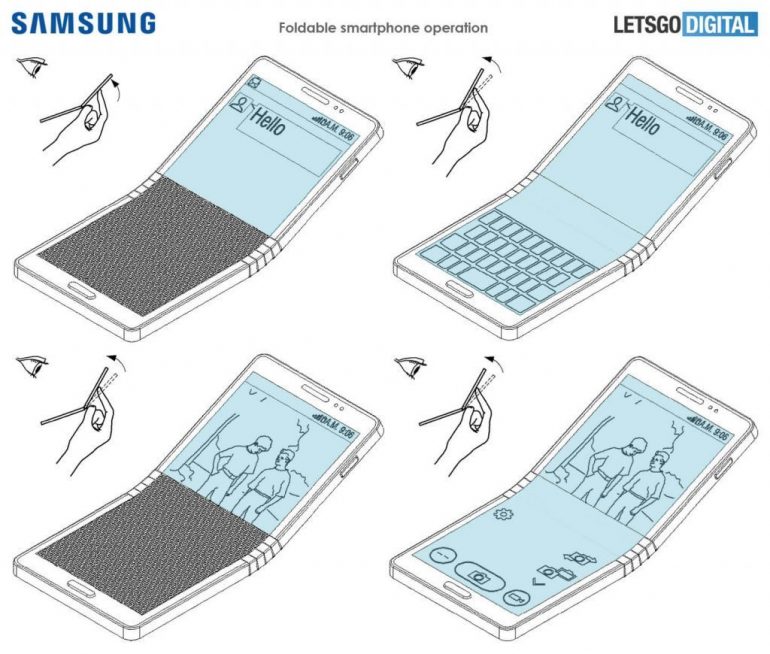 Despite the direct words from Koh, along with a few leaks and tweets along the way, the smartphone, codenamed ‘Winner’, may be arriving sooner than we think. For starters, Samsung has changed their official Facebook page with a new logo, with the letters for Samsung mimicking the bending of the said smartphone. It may all still be games, with the company simply building up some hype, but it wouldn’t make sense to do so with a phone that won’t be released in 2018.

Interestingly, while the heavies have been fighting among themselves to be the first, another company has beaten them all to the punch. Royole, a California-based tech company, has released the FlexPai foldable smartphone and will be the first to move into mass production for consumer release. You can watch the featurette in the YouTube video below.