As is always the case, there were a number of leaks leading up to the actual launch event of the Samsung Galaxy S10 and the various smartphones that fall under the new signature range. Samsung South Africa hosted an event at the newly opened Discovery building in Sandton, Johannesburg, where media, celebs, as well as influencers were invited to celebrate quite a number of achievements for the Samsung brand. In addition to marking the occasion for the 10-year anniversary of the first Galaxy S launched, the company also celebrated 50 years in the industry, as well as 25 years in South Africa. The biggest surprise, however, was the official unveiling of the all-new Samsung Galaxy Fold smartphone. 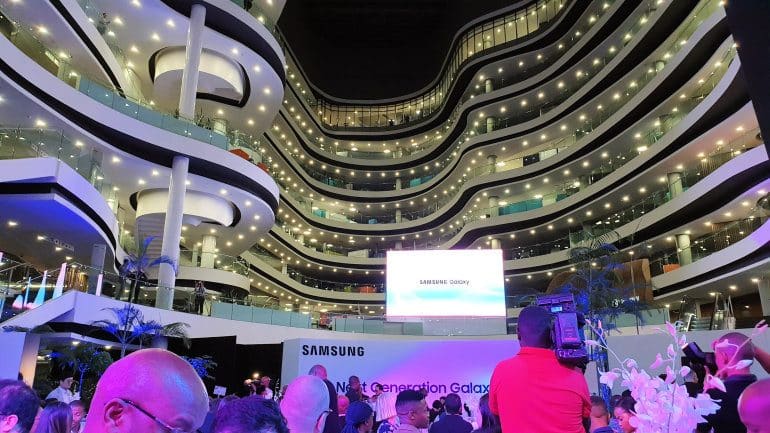 Eager to display the new smartphone to the world, the live stream event, broadcast from Los Angeles, California, the Samsung team jumped straight into the announcement of the Galaxy Fold. Having been teased and promised for many years, the foldable smartphone is officially a reality. The device features a conventional 4.6″ display (Super AMOLED), which then unfolds into a much bigger 7.3″ tablet (QXGA+ AMOLED) once opened. 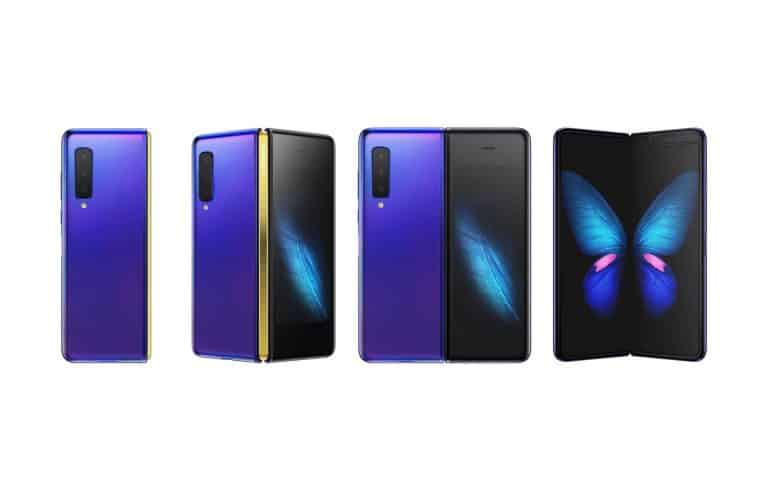 Although we weren’t allowed to take any photos of the device, we were granted limited, hands-on access to the device. Our first impressions are nothing short of amazing, with a seamless transition between the standard and tablet modes. In terms of hardware, the unit will sport a 7nm CPU, 12GB RAM, 512GB internal storage, as well as two batteries totalling 4,380mAh. In addition to this, there are six cameras in total, three rear-facing cameras, as well as front-facing camera and dual-lens on the inside. The US launch price has been set at $1,980, which is expected to release in South Africa around the R40,000 mark. The Galaxy Fold will also be available in four different colours. 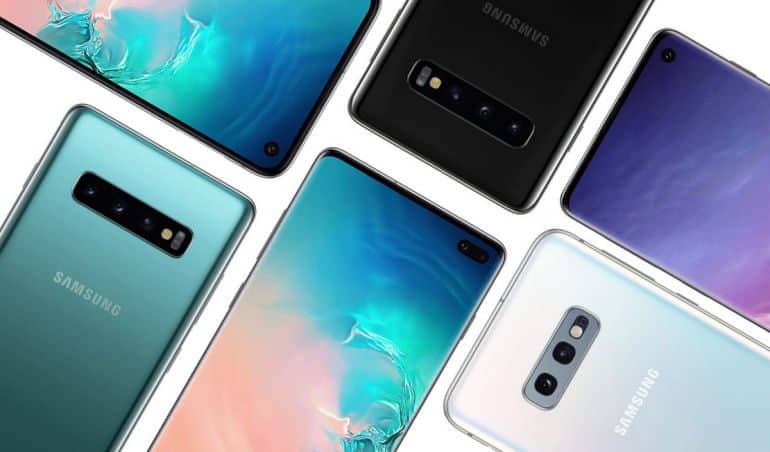 The main event saw the release of four new models under the Galaxy S10 moniker. These devices are:

The wait for the Galaxy S10 is finally over, with Samsung confirming most of what we already knew. The unit will be powered by two CPU variants in the form of a 7nm or 8nm 64-bit Octa-core processors. The chipsets will be market dependent. The CPU is said to be more than 25% faster than its predecessor, while the GPU more than 35% faster. In addition to this, the hardware specs also include 6GB or 8GB RAM on the Galaxy S10e, while the remaining three devices will have a minimum of 8GB RAM. The Galaxy S10+ has an incredible 12GB of RAM, which will be useful for multitasking and gaming. One of the biggest talking points about the S10 in recent months has been around the internal storage, leading the way with an impressive 1TB built-in capacity. Furthermore, this can be expanded with an additional 512GB of external storage, bringing the potential total storage to 1.5TB. The range of Samsung Galaxy S10 smartphones is already available for pre-order as of the event, with the first devices rolling out to customers from 8 March 2019 in selected regions. South Africans will be glad to know that we fall within the first release window of the new devices. Customers who pre-order the new Galaxy S10 or Galaxy S10+ smartphones will receive a pair of Galaxy Buds for free. The devices will be available for pre-order on all the leading service providers and retailers, with local pricing as follows:

The next-generation of Samsung smartphones are truly something to behold.