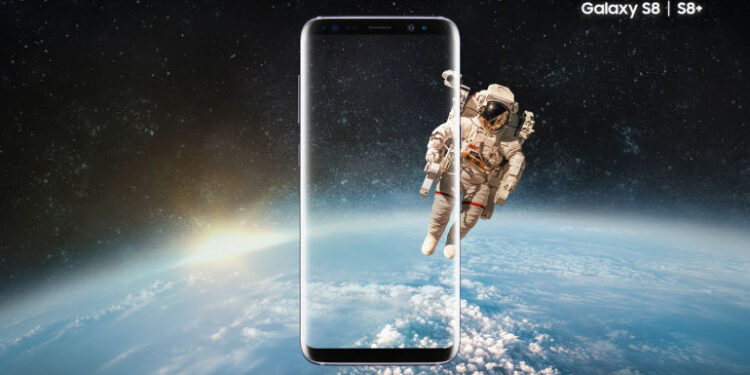 The device is arguably the most important for the company in the last 10 years, following a run of bad months leading up to the launch, from the Galaxy Note7 battery issues to the corruption scandal in their home country, South Korea. The Samsung Galaxy S8, however, aims to put that all in the past with its feature-rich capabilities that combine a host of different ecosystems into one device. The S8 and S8+ feature a more powerful Octa-Core chipset (2.3GHz Quad + 1.7GHz Quad, 64bit, 10nm process), which has a 10% more powerful CPU and 21% increased GPU performance, which is all more efficient at the same time. The Infinity Display has more than 83% screen-to-body ratio with an onscreen home button. The unit also features a new Dual Pixel 12MP rear-facing camera and 8MP front-facing camera. The S8 has a 3000mAh battery, whereas the S8+ a 3500mAh unit, both with 4GB RAM. But the devices are so much more than just hardware, with an even greater ecosystem of experiences, with a host of new content and app partners. This includes Samsung Pay (available in limited countries), the new S Health feature that connects you directly to a doctor, content partners such as Google Play and Amazon. The launch also included the reveal of a number of accessories, including the updated Gear VR with controller (powered by Oculus), updated Gear 360, as well as the new Dex dock that allows users to turn their S8 smartphone into a fully-functional desktop. The South African launch event was a livestream from the live event that took place in New York. The Samsung Galaxy S8 and S8+ are available on pre-order from tomorrow, 30th March 2017, and will be officially available in South Africa from 5th May 2017. The smartphones will be available in Midnight Black, Orchid Gray and Maple Gold with more colours to be launched later in the year.