Pre-orders for the Note 20 start today. 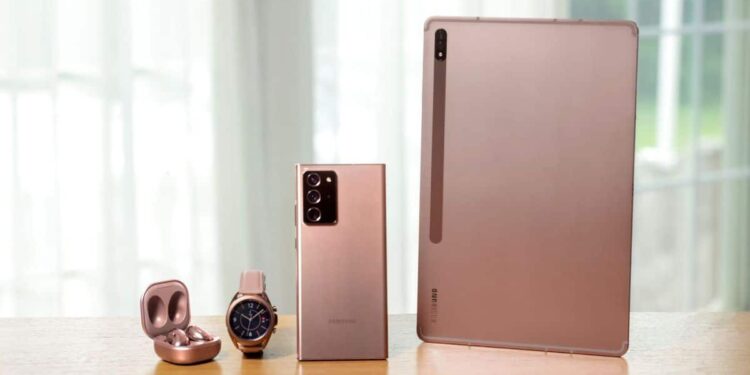 We’re in the month of August 2020. And going by previous years’ schedules, it means it’s time for the next Galaxy Unpacked event. And that also means that Samsung’s next Galaxy Note flagship will be announced. Today, following numerous leaks, as is the norm these days, Samsung has officially launched the Galaxy Note 20. In addition to this, the team also launched the new Galaxy Fold 2 and a number of other devices thrown in as well.

As with the Galaxy S20 range, there is more than one variant of the Note 20. The first is the standard Note 20 with the Note 20 Ultra alongside it. The Note has always had a big focus on its screen and the S Pen, being the original phablet. Samsung has increased the size of the screen to 6.7″ on the Note 20 and a whopping 6.9″ on the Note 20 Ultra. Moreover, Samsung has eked out just that bit more in terms of viewing, pushing the boundaries to 91.8% screen-to-body ratio. The increase in ratio is also thanks to the even smaller selfie camera and a bezel-less design. As the norm for the modern flagship smartphone, the Note 20 range offers 120Hz screen refresh rate. 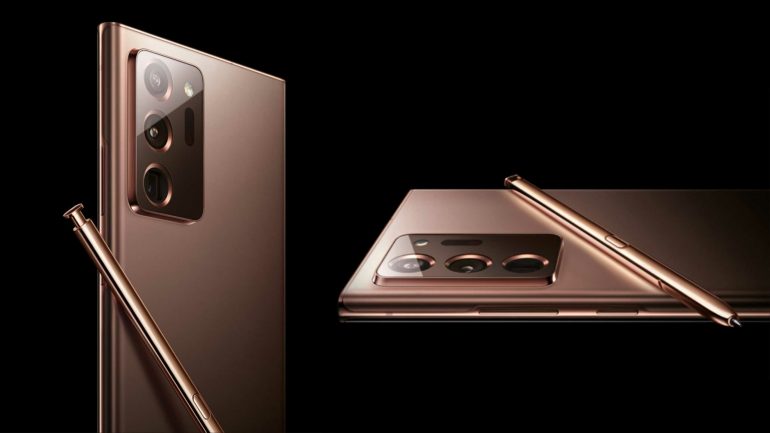 Samsung has also enhanced the S Pen experience, having reduced the latency on the touch of the device down to just 9ms, for an almost-immediate feedback as you take down notes on the go. Other features include the new Hyperfast 5G technology, as well as the Notes Sync for instant sharing between shared devices.

In terms of the cameras, there are two offerings for the two devices. The Note 20 has a triple-lens setup with the Note 20 Ultra having a quad-lens configuration. The front-facing (selfie) camera has a 10MP lens. In addition to the smartphones announced, Samsung will also be launching the new Galaxy Watch 3, Galaxy Buds Live, the Galaxy Tab S7 as well as a the new Galaxy Fold 2:

Other key talking points from today’s launch event is Samsung’s latest add-ons, which includes two-year Samsung Care for R499 for your Note 20 smartphones. In addition to this, Samsung will also start offering a number of trade-in options for your old smartphones, giving you a bit more flexibility on your budget when upgrading to the latest Samsung smartphones. Finally, there’s the new UV steriliser kit, which will retail for R999. The kit allows you to give your device a deep clean and keeping it at its most optimum for use, especially in today’s environment as a result of the COVID-19 outbreak. 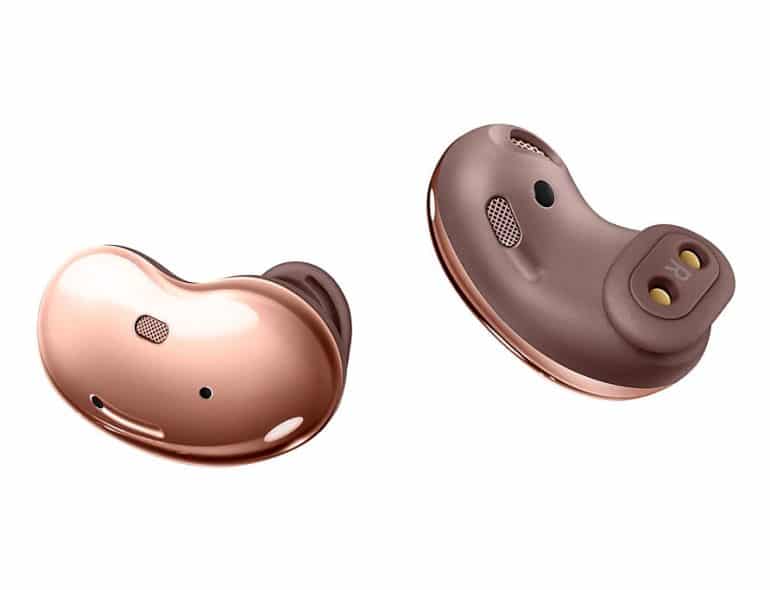 Samsung South Africa has confirmed that the Galaxy Note 20 and Galaxy Fold 2 smartphones will be available on 21 August 2020. Pre-orders start from today online at samsung.com.