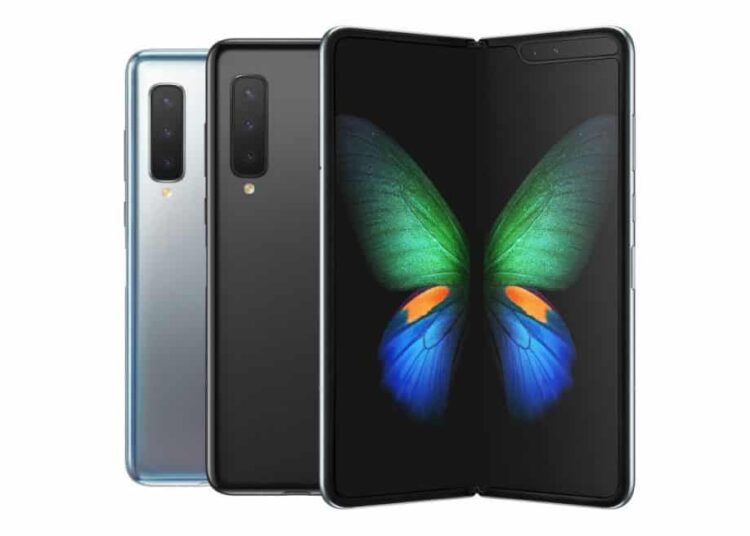 Having revealed the Samsung Galaxy Fold as part of the S10 launch back in February, Samsung pulled back the local launched, which was originally planned to be announced in South Africa alongside the 8K TV in April. However, due to issues with the foldable screen, the company decided to postpone the global rollout of the next-generation smartphone/tablet to resolve said issues. Earlier this week, as part of its Power of 10 Celebration at the Taboo Club in Sandton, Johannesburg, Samsung South Africa officially launched the Galaxy Fold, announcing the opening of pre-orders of the device ahead of its launch date of 18 October 2019. As with all new foldable devices, they’re in categories of their own, neither a smartphone or tablet, but both. The Fold offers a 7.3″ Infinity Flex Display, which folds into a more compact device with a cover display of 4.6″. The unit opens up a world of powerful multitasking performances while watching videos, playing games, browsing the web and much more. Having been developed over a period of eight years, with the first prototypes created in 2011, the new mobile experience has potential that will extend beyond simple daily tasks and will continue to grow with the ecosystem of similar devices.

The Samsung Galaxy Fold will retail for R43,999 when it launches later this month. The price has not been a hindrance for prospective buyers with the device already a hit having with the first batch sold out on the first day pre-orders went live. Samsung South Africa have confirmed working on increasing the stock levels within the country to keep up with demand.