Is This What The Samsung Galaxy S8 Will Look Like? 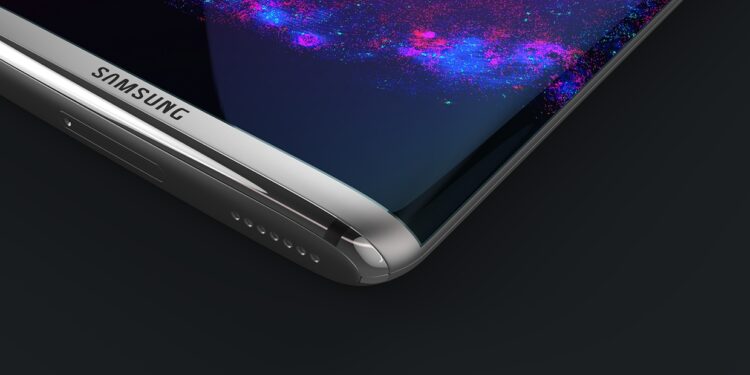 Almost as soon as the Note7 went up in flames and a mass recall was announced, the Internet has been abuzz with rumours about the Samsung Galaxy S8.

Given the huge disappointment of the Note7, and huge revenue loss for the company, it would be an understatement that a lot would be riding on the Samsung Galaxy S8 being a huge success. Samsung has done a lot of PR and marketing since the debacle, even going as far as to release an almost transparent view of the issues that plagued the flammable smartphone. The news actually did quite a lot of good for the company in protecting its brand.

During the same time, the company has tried in vain to squash and play down the many rumours and leaks on the upcoming S8. With a few weeks still to go before the official launch, if the latest round of leaks are anything to go by, we already have a decent knowledge of the look of the unit.

Leaks from Ice Universe, Android Police, and Ars Technica in recent days have blown the lid off the design of the S8. One notable missing feature is the dedicated home/menu button synonomous with all previous Galaxy S devices throughout the years. Samsung has instead opted for the onscreen buttons, with the S8 at 5.8″ and the S8 Plus at 6.2″.

We won’t know for sure if this is definitely the complete build and design of the Samsung Galaxy S8 for a few more weeks. Samsung has chosen not to reveal their new flagship at this year’s MWC, which ends on 2 March. But you won’t have to wait too much longer, with a launch date set for sometime in March.