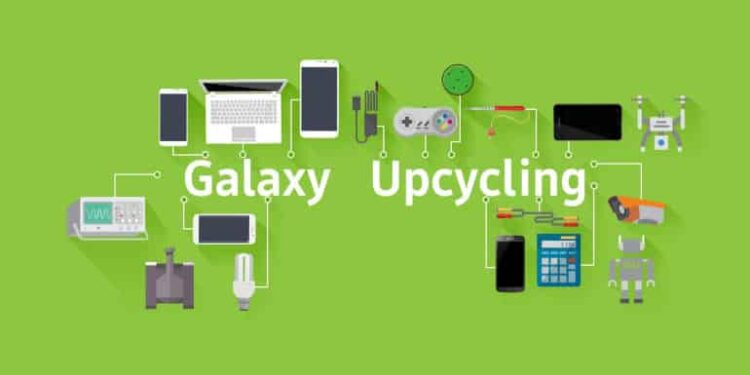 Samsung has not always enjoyed the fruits of the spoils even after many successful device launches and sales. 2017 is no different for the tech giant as they endured both great successes and scrutiny in recent months, from the success of the S8 and the record sales as a result to the numerous fire storms (mostly due to third-party hardware) and Apple’s persistence with litigation claiming the original Galaxy S copied their product (yes, that whole debacle is back). Be that as it may, the company is back in the good books this week as it showcased how they were able to create a Bitcoin mining device using only a string of connected Galaxy S5 units. Tech companies have long had a reputation for their waste, or e-waste more specifically, with modern society discarding hundreds of tons of components, if not complete devices when they’ve reached the end of their lifespans, too expensive to fix, and various other reasons. Greenpeace and iFixit published a report in June highlighting the issues with e-waste, and numerous device ratings according to a derived scale on impact on the planet from sourcing of components to reusing them. Needless to say, Samsung came into a fair bit of stick on the report, not simply due to their scores, but an overall results as the amount of phones they release annually. Samsung, apparently, did not take too kindly to the news and reacted in a positive manner, starting the Galaxy Upcycling project. This looks at repurposing old Samsung products for modern day uses, some of which are really worthwhile. None more so than the Bitcoin mining contraption made from refurbished Galaxy S5 smartphones. 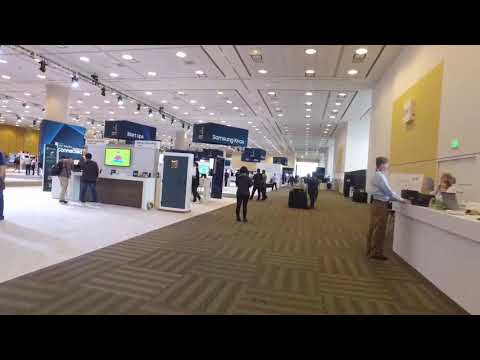 At the Samsung Developer Conference 2017 the company showcased a number of the upcycling projects, which also included a repurposed Galaxy S3 as a fishtank monitor, as well as a Galaxy tablet into an Ubuntu laptop among numerous other experiments, as seen in the clip above. Samsung’s Bitcoin miner, however, stole the show. Joining 40 Galaxy S5 devices together to mine in a more power-efficient manner than your average desktop computer. The image below is an illustration of just how much more you’re saving as a mining rig. Samsung has claimed that you only really need eight of these units together to start mining. According to claims from Motherboard, Samsung has plans to release the required software to convert your discarded smartphones to replicate these functions at home. To follow the latest news and development, you can check out their Github site for more information. In the meantime, however, Samsung still has a lot of work to do in terms of their scores from the Greenpeace report, having one of the lowest scores for battery adhesion, which requires special repair tools. Let’s hope soon the company will do more to bring down their carbon footprint and healthy sourcing of their components and materials in the future. 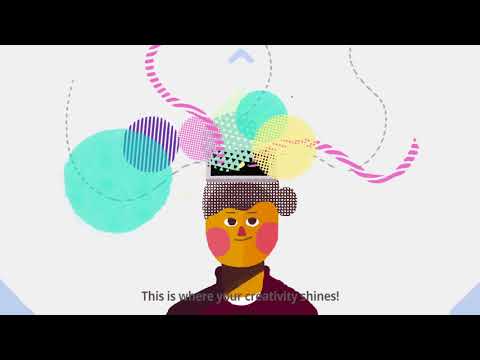