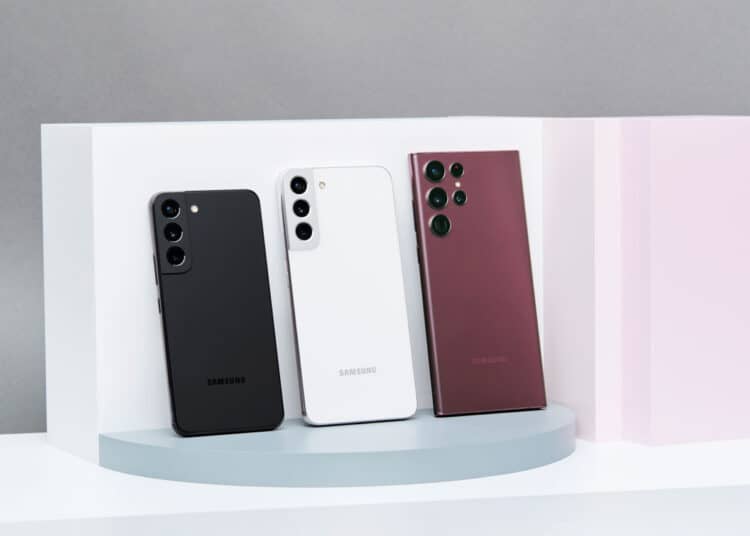 Standout features for the new Samsung Galaxy S22 range include:

In addition to the new range of Galaxy S22 smartphones, Samsung has also launched the Galaxy Tab S8 and Tab S8+. Additionally, it also revealed the new Watch4 and Watch4 Classic smartwatches.

Samsung is also offering consumers the option to trade in their previous models (eligible devices only) for a trade-in value of up to R10,000. Unlike previous years, however, the condition of the trade-in units is a lot less stringent. This means that users can bring in their devices with chipped and cracked screens and more. As long as the unit is capable of powering and booting up, it will be accepted.

Pre-orders for the Samsung Galaxy S22 range start today, 10 February 2022. The devices themselves will be available from 11 March 2022.

What’s great about the new Samsung Galaxy S22 range is that Samsung South Africa has kept the pricing from the Galaxy S21 launch in 2021. Factors considered were the local market conditions, as well as the spirit of breaking barriers. Now, users can experience more, for the same price.

Any pre-orders between 10 February and 10 March 2022 will receive a free pair of Galaxy Buds Live along with the option to get the benefits of Samsung Care+ for a once-off payment of R499.