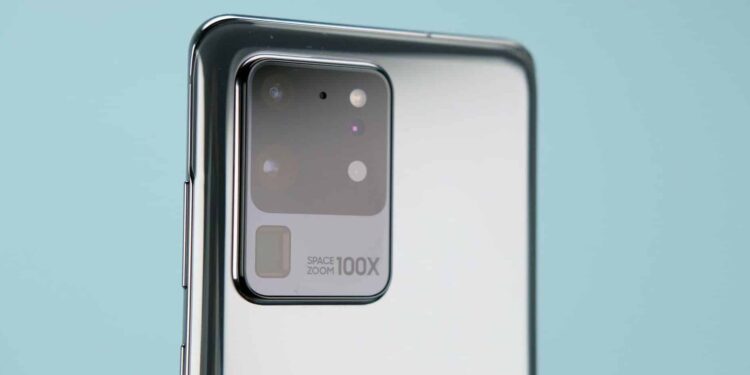 As is almost always the case this time of year, the Samsung Unpacked event is upon us. Just shy of a year on from the launch of the Galaxy S10 range, Samsung has launched the new range of flagship smartphones, the Galaxy S20. In addition to this, the Korean company has also launched the new Galaxy Z Flip smartphone, mimicking last year’s announcement of the Galaxy Fold. Samsung South Africa hosted various media, network and channel partners, VIP guests and social media influencers at The Park in Hyde Park, Johannesburg.

As in previous years, the official announcement was preceded by numerous leaks of the new devices, speeding up after the launch date was announced in early January. While Samsung has always teased its product launch at major events leading up to the launch, the company took it a step further in 2020 by releasing a full advertisement for the Galaxy Z Flip during Sunday’s Oscars ceremony. The ad showcased most of the design aspects but didn’t give to much in the way of specifications and features. 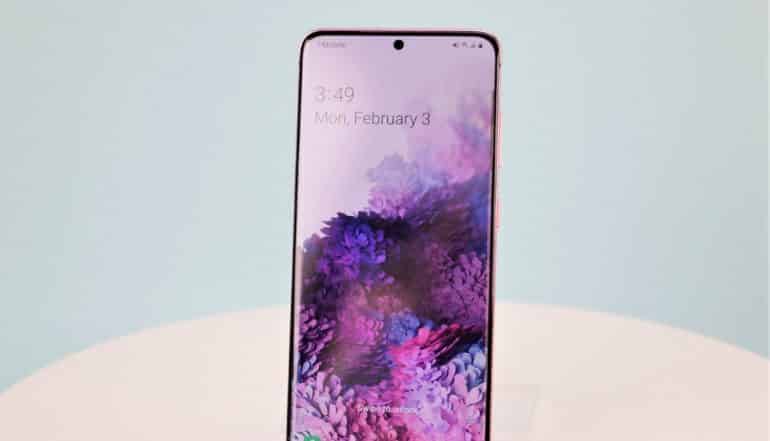 Samsung has officially revealed the range of S20 smartphones in the range, which includes the Galaxy S20, S20+ and S20 Ultra. The Galaxy S20 family will feature screen sizes of 6.2″, 6.7″ and 6.9″, respectively, protected with Corning Gorilla Glass 6. Each of the three models features panels that run at 120hz, but only at 1080p resolution. The Ultra, the most premium of the range, features significantly more powerful camera specs, as was rumoured. The device will include a 108MP main camera, 48MP, 12MP ultra-wide, with the addition of a Time-of-Flight sensor in a massive unit on the rear. This is quite an impressive ensemble. The Ultra’s folded lenses also provide 10x lossless zoom and up to 100x Space Zoom.

The range is powered by two CPU variants in the form of a 7nm or 8nm 64-bit Octa-core processors. The devices will launch in two varieties as always, depending on region, the Snapdragon 865 or Samsung’s own Exynos processor. All models come with at least 12GB of LPDDR5 RAM. The S20 has a 4,000mAh battery, the S20+ at 4,500mAh, with the S20 Ultra a supersized 5,000mAh battery.

One of the more standout features for gamers (apart from the RAM) is Samsung’s partnership with Microsoft for Xbox streaming features on the S20 range.

The Samsung Galaxy S20 will launch on 6 March 2020, available in various, classic colours, as well as price points: 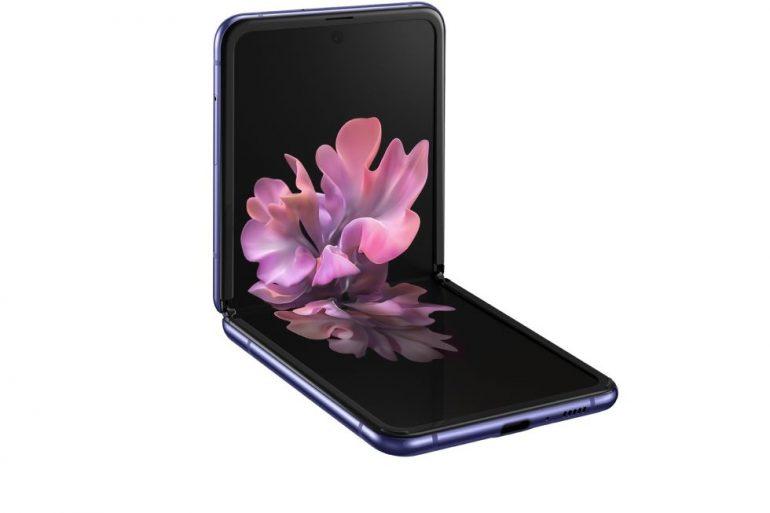 As we’ve seen in the Oscars commercial, the Galaxy Z Flip features an inward folding design and available in mirror black, mirror purple and mirror gold (not SA) options.

In terms of the other specs, Samsung says the unit sports a 7nm 64-bit Octa-core CPU. It also includes 8GB RAM with 256GB of storage. The battery has a capacity of 3,300 mAh, with other features including wireless charging and fast charging.

The Z Flip will be available from 22 February 2020. Samsung is also including a free subscription to YouTube Premium. The device will retail for R29,999 in limited stock, which will be made available in selected stores in Sandton City, Canal Walk and Gateway shopping centres. Additional locations will launch as of 1 March 2020.