Significant price reductions across the range, including the Note20 and Note20 Ultra 5G. 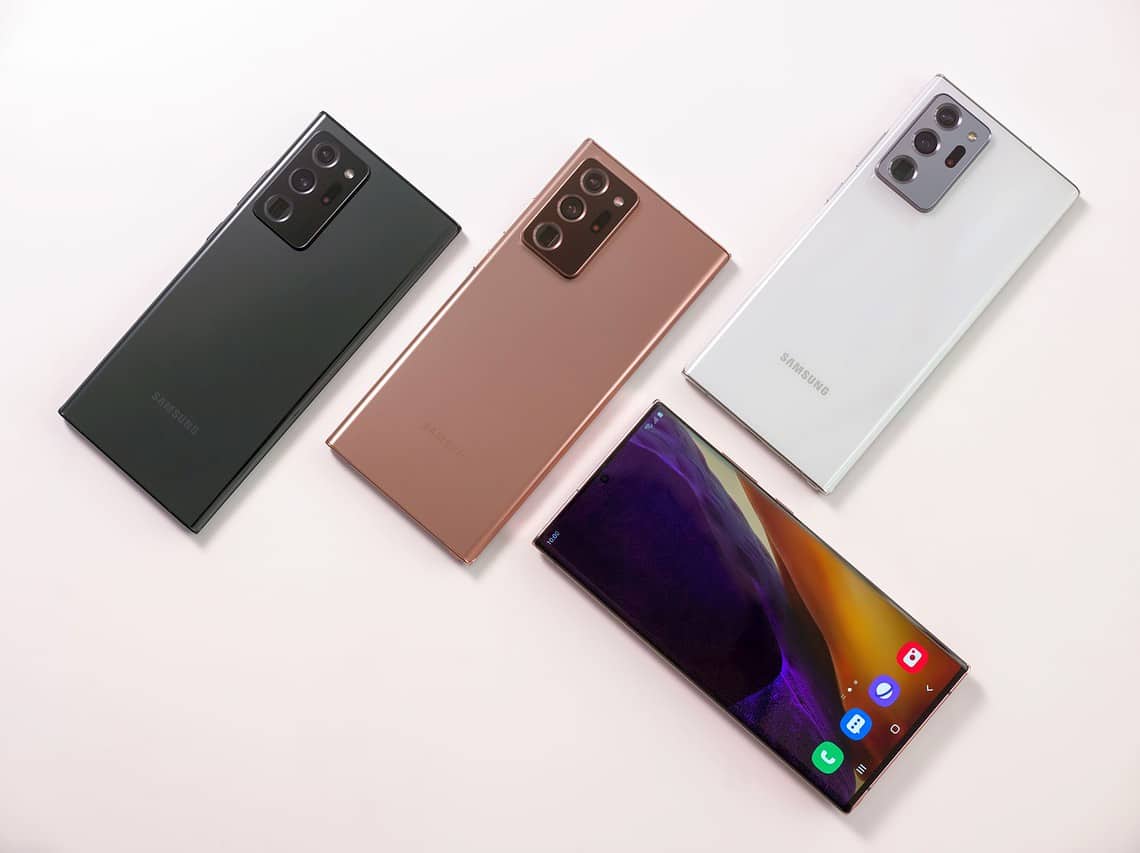 Three weeks after it was announced, the device was officially available from various retailers across the country. The brand brought only three variants of the Note20 smartphone to the South African market. This included the Galaxy Note20, the 5G model, as well as the powerful, Galaxy Note20 Ultra 5G.

Now, a mere six weeks after going on sale, pricing has dropped on the entire range of Note20 devices. We’re not talking about a few hundred, or even a one or two thousand Rand either. 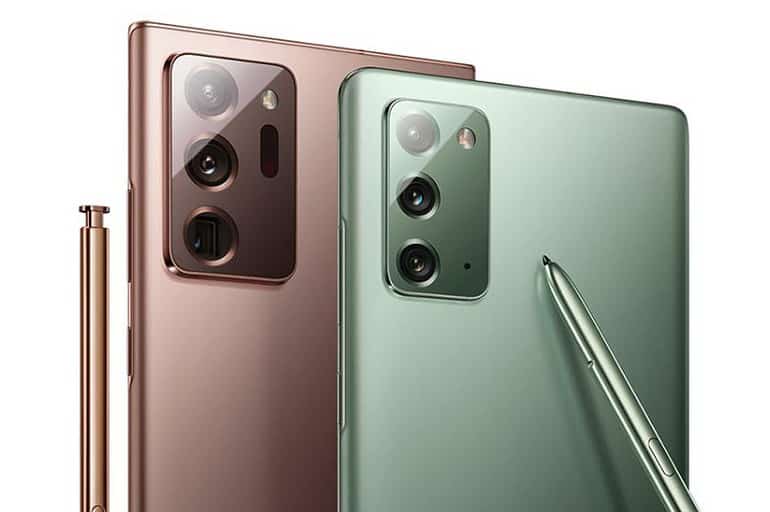 It is worth pointing out that these examples are from independent resellers trading through Takealot. A quick Google search, however, will indicate a reduction for the majority of the retailers across the country.

For the ‘entry-level’ Note20, prospective buyers will be able to purchase the smartphone for less than R20,000. Currently, the pricing appears to be around the R18,999 for 256GB storage. Pricing for the 128GB averages higher for some reason, roughly R22,999.

Given that there hasn’t been any official announcement from Samsung in this regard, it’s hard to pin down what the reasons are behind the massive price reduction. What’s clear from the various price points is that there isn’t a standard benchmark either, with some lower storage options priced higher than the higher storage options.

Another indicator of the pricing perhaps not being official is that you can still find last year’s Galaxy Note10+ smartphone at a higher price. This simply creates more confusion among consumers. 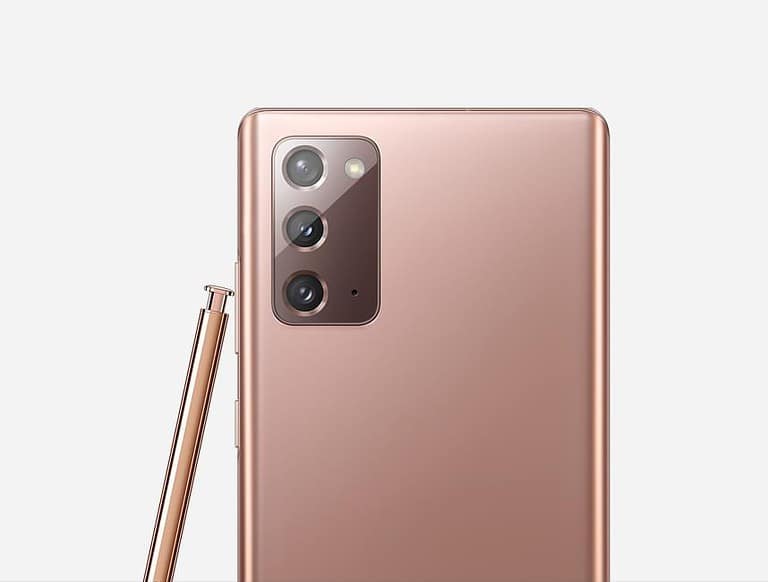 At the time of launch, the Rand was trading around R17,70 to the US Dollar. The exchange rate was already hitting South Africans quite hard and was on a 14-day straight run of lows against the Dollar. There’s no doubt this would have been a factor in the pricing with many brands basing their pricing on a short to medium forecast of the exchange rate

Many experts were suggesting a short-term forecast of R18 and long-term at R21 against the dollar, which significantly impacted quite a number of imported products, not just limited to that of the Samsung smartphones.

With the Rand steadying to a reasonable rate over the past month, a revised forecast would no doubt have been considered.

It’s worth noting – no pun intended – that there would’ve been many launch day and pre-order buyers. This means that they now find themselves quite a significant amount out of pocket. Had they waited just a few weeks, they would’ve saved significantly. The difference between the launch day price and the current price on the Galaxy Note20 Ultra is a whopping R12,000. To put that into perspective, that’s the price of the PlayStation 5.

What are your thoughts on the massive price drop of the Samsung Galaxy Note20 smartphones?