The PS5 firmware update is rumoured to arrive in March 2021. 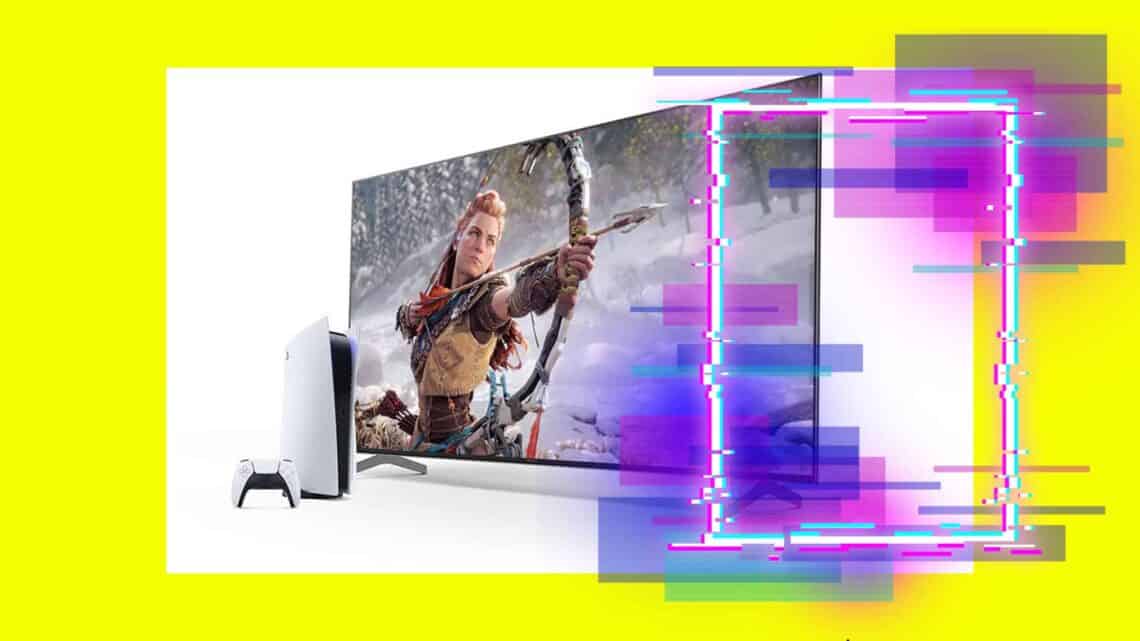 Since the launch of the PlayStation 5, many gamers have encountered compatibility problems between the PS5 and their Samsung TV. Issues with compatibility have prevented 4K games used in combination with 120Hz and HDR, from being displayed as desired.

According to a support note on the official Samsung support forum, the combatibility problem cannot be solved with a software update for the TV. Instead, Sony has to make a software correction on the PS5.

Thus, gamers will be happy to know, Samsung has suggested that Sony may be releasing a firmware update for the PS5 as a solution to this problem.

In a support note on the official Samsung forum, a Samsung employee has confirmed that the said PS5 firmware update will be released in March 2021. The Samsung support note read:

“The error was localised and Sony is expected to release an update in March to make 4K 120 Hz HDR possible. Please keep the Playstation up to date with the latest software. The TV does not need a software update (but we recommend that you always keep the software up-to-date for reasons of stability and security). The TV doesn’t have to be repaired either, so you don’t need to contact support.” 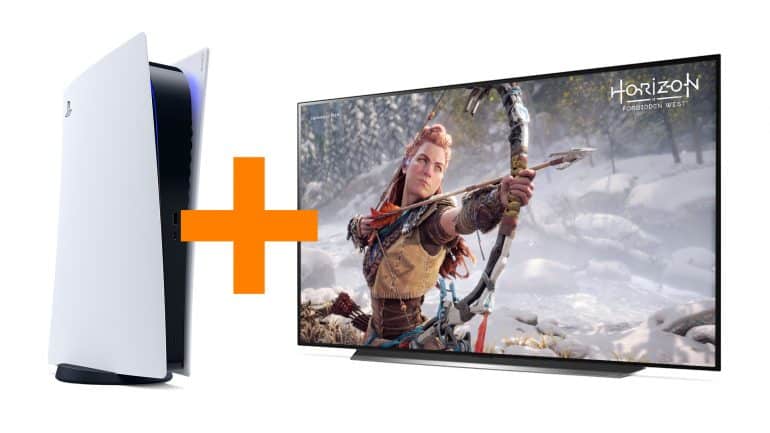 There has been no official announcement from Sony regarding the update as of yet, but it does seem like Samsung have got word from Sony that a PS5 firmware update fixing this issue is set to arrive in March.

Although this update is aimed at fixing the 4k 120Hz output when HDR is enabled, there is a good chance that we will get to see other improvements as well. Gamers are hoping to see quality-of-life improvements as well as various other fan-requested features.

In the meantime, affected gamers are advised to either reduce the output to 60 HZ or disable HDR until the expected PS5 firmware update has been released.

Are you looking forward to new features Sony may include in their PS5 firmware update? 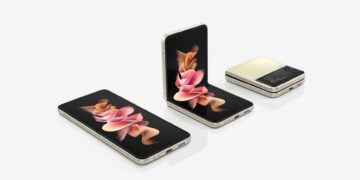