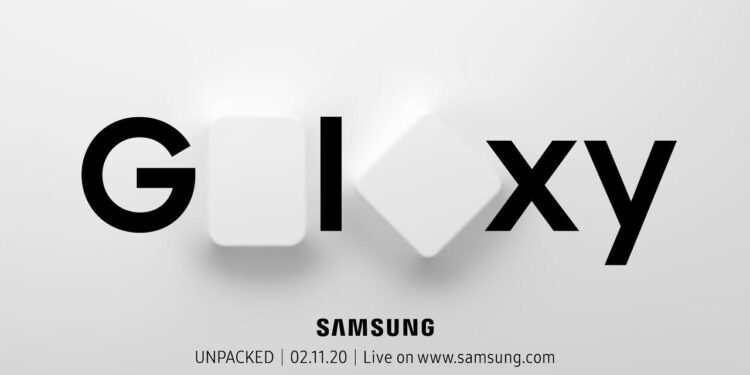 Ahead of this year’s CES event in Las Vegas, Samsung made an official announcement about its upcoming Galaxy S11 smartphone, which is set to be announced at the next Unpacked event. Similar to previous years, Samsung has opted for an early release, ahead of the MWC in Barcelona. The event will be hosted in San Francisco on 11 February 2020 at 11am PT. Maybe a 11h11 start would really have driven home the theme. The event details was accompanied by a 15-second clip with as an invitation to all.

As you can see in the video, and header image, Samsung has played around with the Galaxy lettering including only the “Glxy” letters in this instance. The box on the left is meant to symbolise the S11’s new rounded corners for the entire range, with the box on the right formed in more of a diamond formation is speculated to be a symbol for the company’s rumoured foldable phone. This isn’t the same folding smartphone launched in 2019, but rather that Samsung teased in October, which may be similar in build to the Motorola Razr.

The Samsung Galaxy S11 Rumours: What We Know So Far

Camera – One of the most talked-about features year-on-year has always been the camera. The Samsung S11 kicks things up a notch (no pun intended) with a new 48MP telephoto lens. The lens also includes a 5x optical zoom (codenamed Hubble). This accompanies the 48MP wide-angle lens, ToF flight sensor and significant 108MP primary camera, using pixel binning technology, which bins nine pixels to create one large 2.4μm pixel with a 12MP final image size. 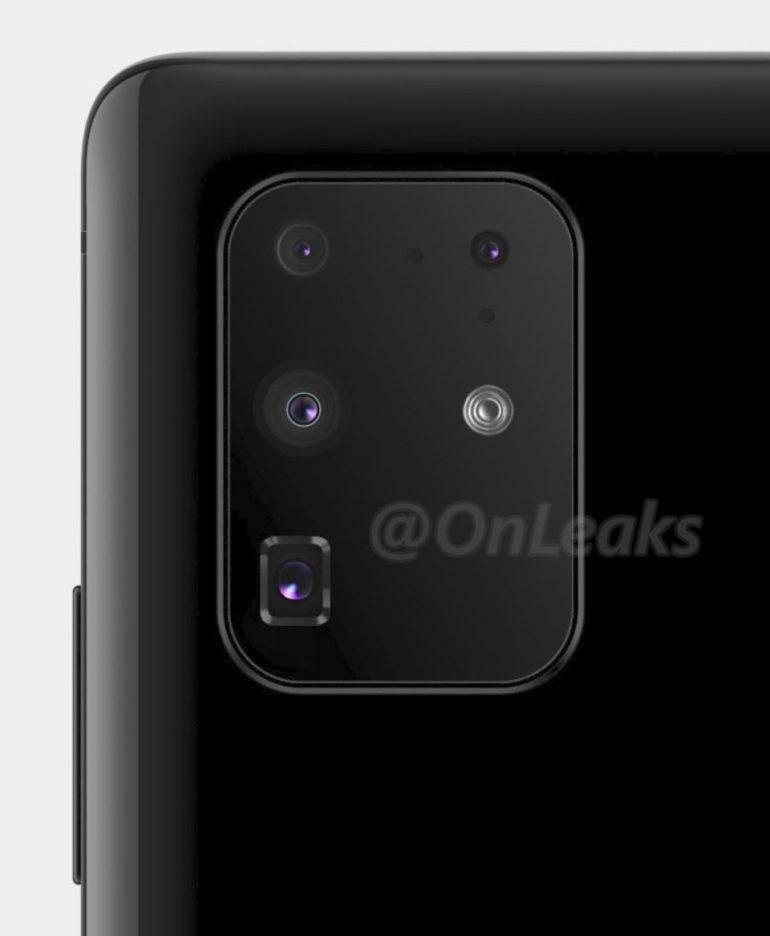 Display – Another of the standout features has also been the display; both it’s size and resolution. One key change is the switch to a 120Hz screen, along with three new screen sizes. These include 6.4″ for the standard S11, 6.7″ for the S11+ and 6.9″ for the rumoured S11 5G smartphone. 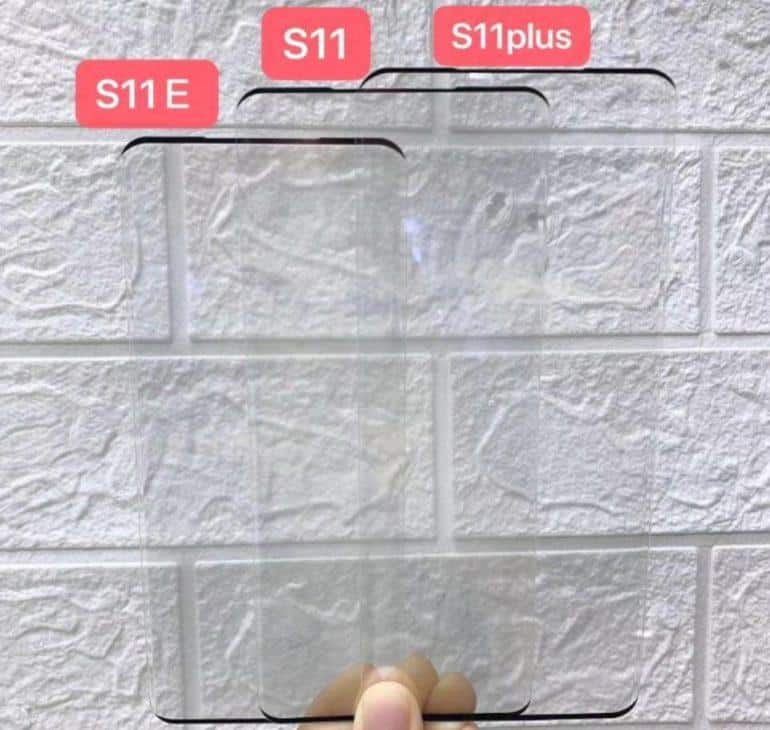 Design – Samsung will continue to push the boundaries with its flagship smartphone, again pushing the limits of the screen-to-body ratio, and reducing the size of the front-facing camera even further.

Performance – Qualcomm recently announced its Snapdragon 865 SoC not so long ago, which is slated to be fitted to some of the S11 variants when launched. The new CPU is expected to increase performance and graphics rendering by 20% over the 855. Also upgraded is the LPDD5 RAM, stated to be 30% faster and 30% more efficient. There has been very little news on the upcoming Exynos variants, which many experts have speculated won’t be as powerful as the Snapdragon counterpart.

Connectivity – Qualcomm also announced its embedded 5G chip, which is most likely what the 5G variant of the S11 will be sporting. Samsung will also include the latest WiFi 6 technology. It’s likely that the Samsung S11 will continue from the Note 10 in that it loses the microSD and auxiliary ports.

Biometrics – Many have rumoured that Samsung would be including a rival to Apple’s Face ID technology. However, there’s a good chance this won’t be released with the Samsung S11. What we can expect, however, is the inclusion of the Qualcomm 3D Sonic Max fingerprint sensor, said to be 17 times larger than the version used on the S10 unit. This means that you won’t be as limited to the finger placement, while also bringing security improvements for crucial interactions such as financial transactions and the likes.

Battery Life – Samsung has again increased the capacity of its flagship range. The latest indications are that the S11 will include a 4,500mAh battery, with the S11+ having a massive 5,000mAh capacity. This has improved from the S10 at 3,400mAh and S10+ at 4,100mAh.