The idea is to create a streaming platform similar to BBC’s iPlayer. 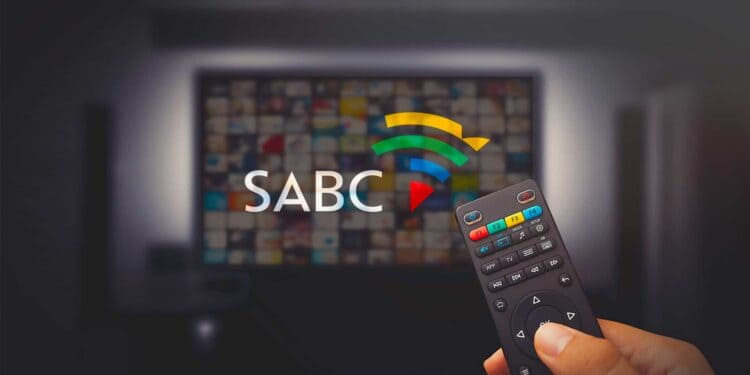 The South African Broadcasting Corporation (SABC) plans to launch its own video-on-demand streaming service in 2021.

The news comes amid the broadcaster’s proposed regulations to expand the definition of a TV license, thereby getting South Africans to pay additional fees for services like Netflix and DStv.

Details around the service are still unclear, but the general idea is to create a streaming platform similar to BBC’s iPlayer.

Apparently, the plan has been in the works for years, with a URL being registered for the service in 2013. However, it was only on October 30th that the SABC provided information about its iPlayer platform in a published Request for Information (RFI) document.

In the past, the SABC has primarily used their website, YouTube and social media to publish content online. But as more viewers shift toward streaming sites, the company has decided to make the necessary changes.

Speaking to MyBroadband, independent media analyst Nozi Dikgale said that the broadcaster had taken a reactionary approach – as opposed to one that is proactive and adapts to changes in the market. But she still believes the company has a place in local broadcasting.

“The SABC has a unique role to play, which is to be the people’s information, education and entertainment hub, though the most important remains and will always be as the people’s public mouthpiece.”

While Dikgale acknowledges that the move is positive, she says there will be obstacles to work through. The biggest disadvantage is competition from well-established local and international streaming platforms. “This is a positive move and if executed well it can turn around the broadcaster in the long term. It will take extra effort to drive this service and realize its full potential growth to become a challenger in the OTT [over-the-top] space.”

“The right strategy to execute the OCS [On-Demand Content Services] will be the first step the broadcaster will need to overcome, including how the product is taken to market.”

While the SABC’s new streaming platform may not be strong enough to compete against Netflix, Showmax and others – it is a step in the right direction for the public broadcaster and could eventually boost its revenue streams.

Are you excited for the SABC streaming service?