The Hollywood Reporter confirmed that Deadpool will be providing the voice of a Pokémon character Pikachu in an upcoming Rob Letterman live-action film, which will be adapted from the card-collecting, TV and movie franchise phenomenon.

It’s believed that Ryan Reynolds will be using motion-capture to play a CGI version of the popular Pokémon character (think Star Wars’ Jar Jar Binks), who is described as “a self-styled investigator who is good at finding things”. The casting choice obviously means that Pikachu won’t just be making “PIKA” noises in the film. While details are scarce, we do know that the film will begin filming in London in January and that it will follow a story that involves a kidnapping. A release date has yet to be announced. 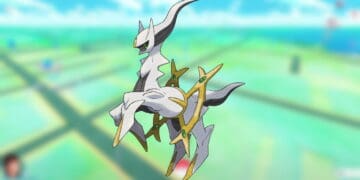 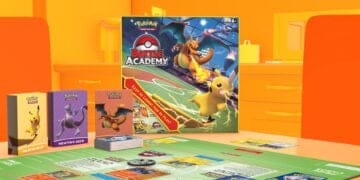