When it comes to movies and the people who star in them, the internet is always filled with the craziest rumours. Just this week, a “report” surfaced about a pitch that Ryan Reynolds made to Marvel Studios for a third Deadpool film.

Apparently the actor in interested in creating a “Deadpool vs The Fox Marvel Universe” movie, with Michael Bay taking on directing duties. 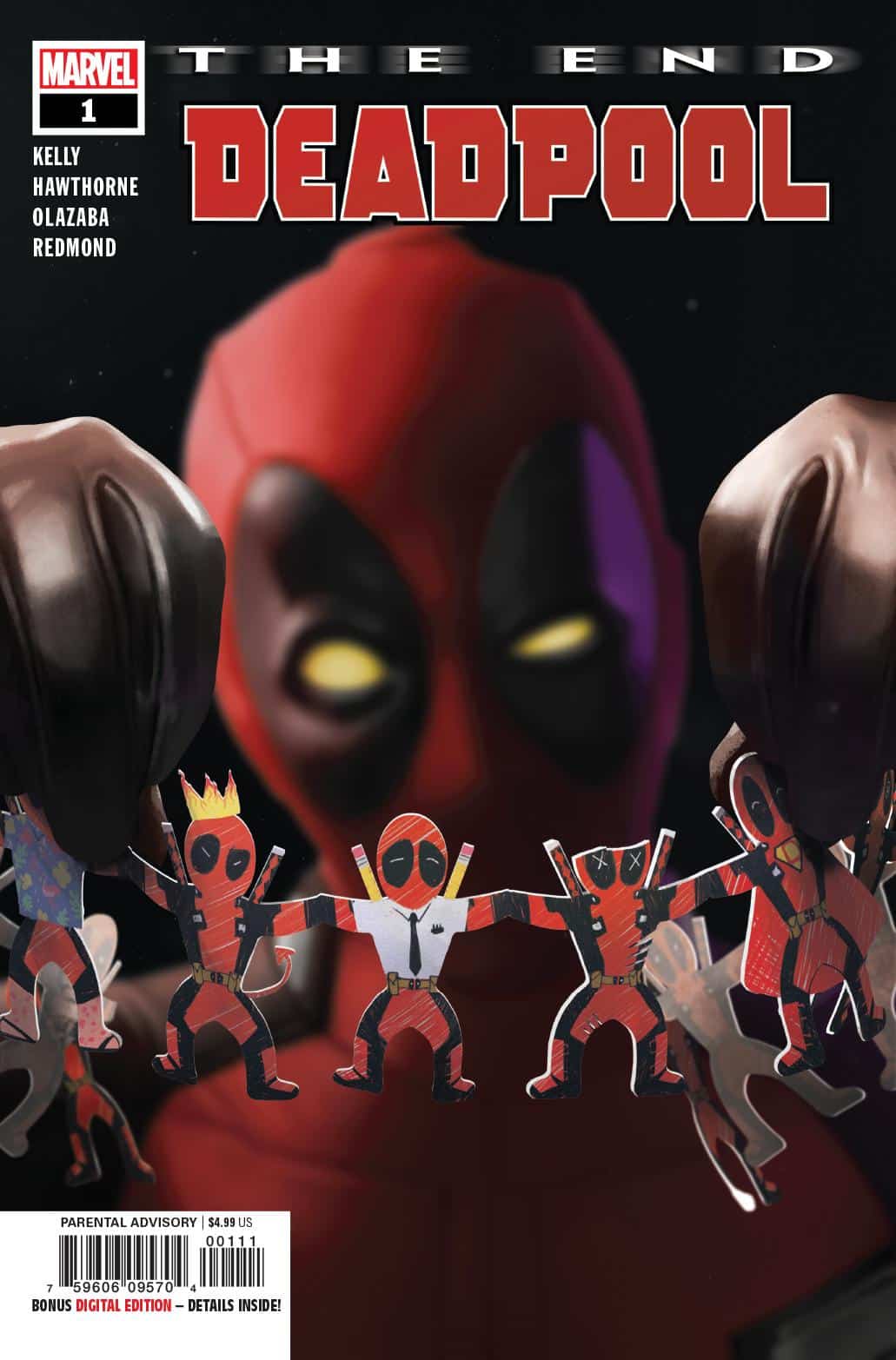 This information was originally shared on Twitter by a user called Roger Wardell who seems to exist solely to poke around the Marvel rumor mill. However, it’s worth noting that past information shared by this mysterious source has turned out to be true!

The tweet doesn’t go into too much detail, but gives the following information…

“Deadpool kills Fox’s Marvel Universe was one of the ideas pitched by Reynolds back in 2019. Michael Bay in talks to direct the movie.”

While this rumor is pretty hard to believe, there are a few connections that do justify it a little.

Realistically, while Deadpool 3 is still in development, having Wade Wilson wipe out a large portion of key characters doesn’t quite fit the current MCU brand. As for the pitch itself – it remains to be seen if it actually happened, or will go anywhere if it did.

Check out the tweet that caused all the excitement, below…

Deadpool kills Fox’s Marvel Universe was one of the ideas pitched by Reynolds back in 2019. Michael Bay in talks to direct the movie.

What are your thoughts? Would you like to see Ryan Reynolds’ Deadpool kills the Fox Marvel Universe movie?