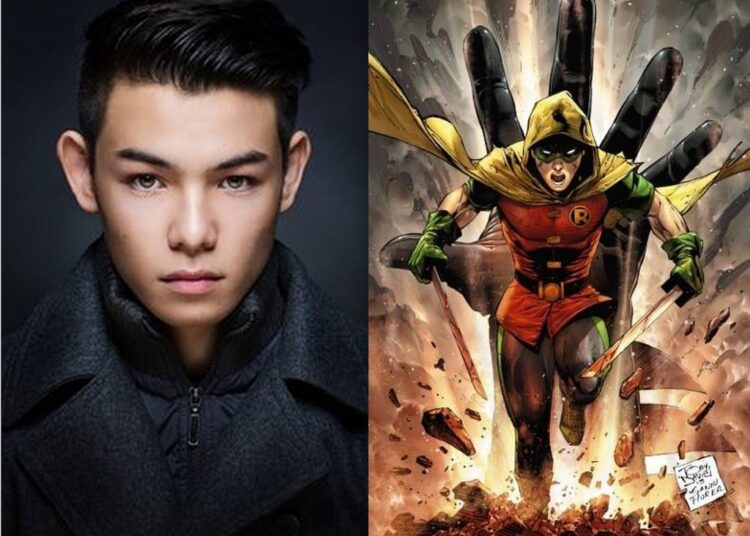 It’s probably safe to assume we’ll see a Robin in the upcoming DCEU. Whether it will be flashbacks to Jason Todd or an introduction to Dick Grayson or Tim Drake remains to be seen. Now, Big Hero 6’s Ryan Potter has tweeted Ben Affleck and the internet has started speculating.

The 20-year-old tweeted to Ben Affleck on Monday, saying, “Asian American Tim Drake adds diversity to Justice League cast.” Unfortunately, Affleck has yet to reply. However, it seems a ton of fans are getting behind the actor, who also posted a video showing off his fighting abilities.

“Tim Drake and Dick Grayson are the two that people have tweeted me,” Potter told 411Mania. “That would be super cool to be able to play that. To see a different version – see an Asian American Robin. Why not? Or maybe in a couple of years see a Nighthawk. But I don’t know. There really aren’t a lot of real Asian superheroes. That’s why [Big Hero 6] is [so good].”

Tim Drake has a real nice ring to it. Although Ryan Potter is fairly unknown, he might actually not be such a bad addition. What do you think?