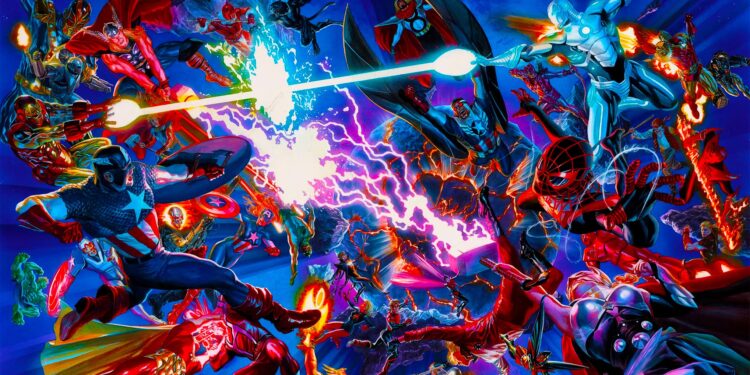 Joe and Anthony Russo, the directing duo who brought the Avengers Saga to a close with arguably one of the biggest movies of all time, said their goodbyes to the Marvel Cinematic Universe after Endgame. But the Russo Brothers have always spoken candidly about the one project that could tempt them back – Secret Wars. 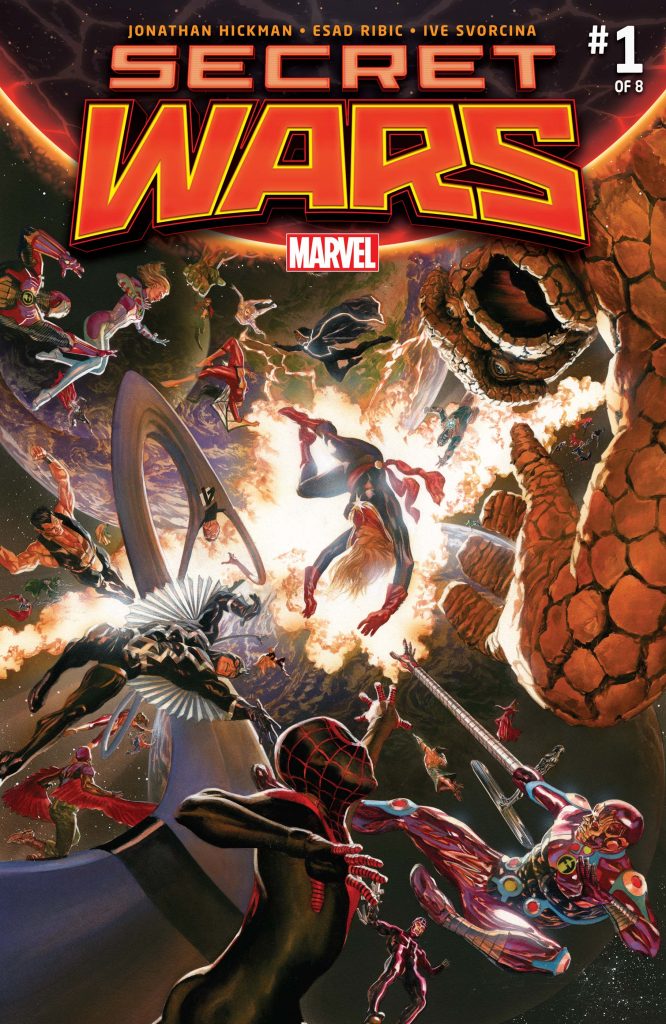 Secret Wars is a Marvel Super Heroes limited comic book series that was published between 1984 and 1985. The story sees a cosmic entity called the Beyonder teleport various superheroes and villains to a planet called Battleworld, ordering them all to kill their enemies to obtain their dreams.

The series features a wide range of characters including Captain America, Iron Man, Thor, Spider-Man, three members of the Fantastic Four and the X-Men.

In an interview with the Bro-Bible, the Russo Brothers talked about how much they’d love to bring such a large scale story to life, promising that it would be even more massive than the Infinity Saga.

“You know, I read that when I was 10 or 11, and it was the scale of getting all of the heroes together. It was one of the first major books to do that. That was really event-storytelling to me at its finest. And what happens when you put all of those personalities together.”

“I also like the idea of villains having to team up with heroes. Anth and I like complicated relationships between heroes and villains, we like villains who believe they’re heroes in their own stories, so it’s all sort of built into this notion of Secret Wars. To execute something on the scale of Infinity War was directly related to the dream of Secret Wars, which is even larger in scale.”

Anthony Russo shared his enthusiasm over the possible project too, saying…

“It would be the biggest movie you could possibly imagine, so that’s what really excites us about the story. The ambition of it is even bigger than the ambition of the Infinity Saga.”

While the filmmakers have expressed their interest in the story on several occasions, they’ve also said they intend on making smaller films before getting back into the realm of massive blockbusters.

The Russo Brothers have recently wrapped production on Cherry, starring Tom Holland. They will also be working on a spy thriller for Netflix starring Chris Evans and Ryan Gosling.

Would you like the Russo Brothers to direct Secret Wars?