Russia Has A Real-Life Batman 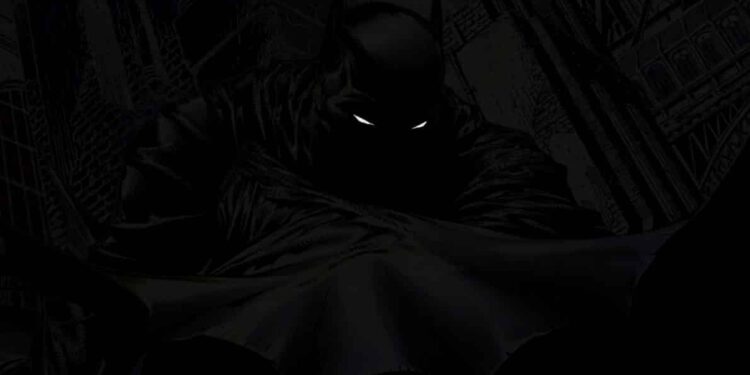 Stop the press! Russia has a real-life Batman!

We’ve dreamed about it for the longest time. Now the USSR has answered. Russia has a real-life Batman who wages war on Moscow criminals. 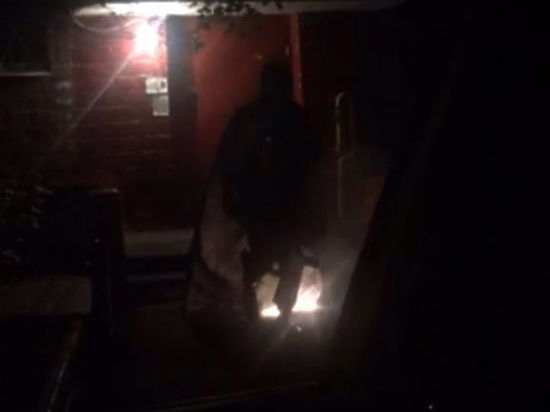 A masked Russian vigilante (wearing a Batman costume), who refers to himself as Reaper – humanity’s first superhero, has taken down 40 criminals around Moscow. Just like his comic book counterpart, Russian Batman has beaten up drug dealers at night and left them behind for police to collect.

Last month a taxi-driver witnessed a man enter a drug den and beat up the occupants inside – people were screaming and things were thrown around. Then the figure left and threw a firebomb before disappearing into the night. The beaten drug dealers were later found in handcuffs in the house by the police.

In a letter to a local newspaper, the man has asked police to help him “root out evil” by sending him tips via Twitter – @JnecReaper.

“You don’t know me, and it is unlikely you have heard about me,” Reaper writes in his letter. “I call myself Reaper, and for the past six months I have been struggling with the disease that has long been plaguing our society – crime. I fight drug dealers, rapists, and gangs. I don’t kill or cripple, and I am not against the police or authorities, but I do root out the evil that police and the authorities can’t reach.”

What are your thoughts on the real-life Batman from Russia?