RUSH 2018 eSports Tournament – A Look Back In Photos 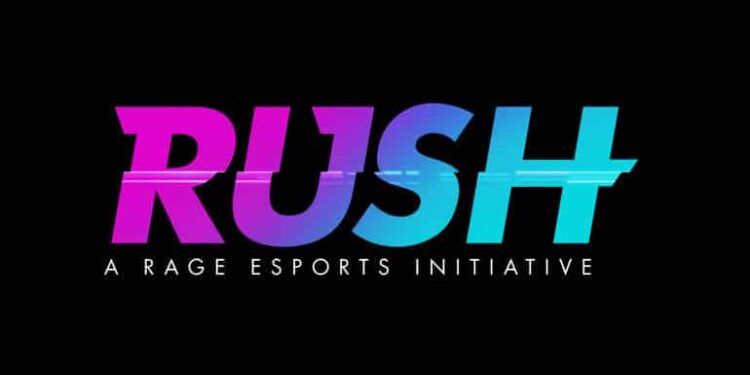 There were also quite a number of stalls to keep your gaming interests and hobbies at peak levels throughout the weekend, which included a few coding how-tos and games, as well as a few old school games such as the arcade section, which included Street Fighter and pinball tables. One of my favourites, however, was the inclusion of the Codemasters Modsquad area, which allowed prospective modders with a chance to design and build (spray paint and the likes) your own modded case, as well as stand to win a few Codemasters components and cases. The winners of the respective major tournaments held over the weekend included the below: