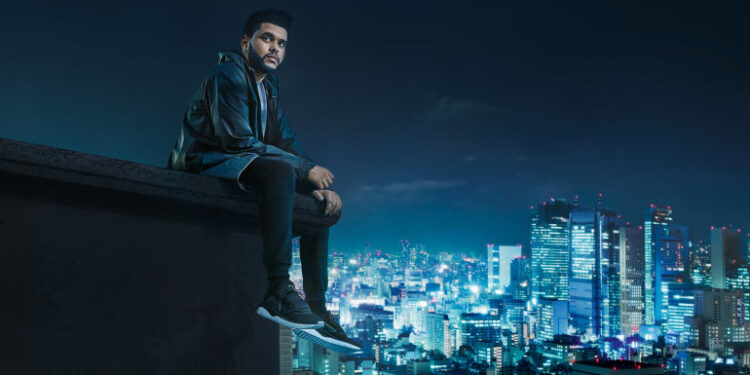 Puma recently dropped the first addition to the new Tsugi range, the Tsugi Shinsei. The company has officially released a new colourway to the mix, Olive Green. The new addition will retail for R2,299 at Puma Select stores, Anatomy, and various Puma stores nationwide, alongside the existing black and white variants.

Puma continues to expand its Run the Streets footwear platform with the latest drop, which features the brand new silhouette, the Tsugi Shinsei, otherwise referred to as the Tsugi.

The Japanese word ‘Tsugi’ translates to ‘Next’, while ‘Shinsei’ means ‘New Life, Rebirth, New Birth or Reborn.’ This is a fitting combination and definition of the newly inspired silhouette, which was inspired by Japanese design, fusing modernity, technology and traditions to introduce a new wave of aesthetic to the Puma streetwear campaign. The Tsugi also continues Puma’s successful track record in designing good-looking and functional sportstyle running footwear, with the ongoing pursuit and long-standing commitment to pushing the boundaries of innovation. As with other sneakers from the range, the Tsugi is injected with Puma’s innovative running cushioning technology, the Ignite Foam, which gives additional support and optimal rebound and comfort to runners and sneakerheads alike.

Puma has announced the Tsugi range, which kicks off with the drop of the Tsugi Shinsei. The sneaker takes the philosophy one step further by featuring a unique side lacing concept, adding to the look, while also introducing an extra comfortable fit. The Tsugi Shinsei will be available in black and white colourways, and will be available later this week, 21st April 2017, and retail for R2,299 at Puma Select stores, Anatomy, and various Puma stores nationwide.