The fight sequences were initially deemed “too scary” by Warner Bros and had to be removed from the 2017 film. 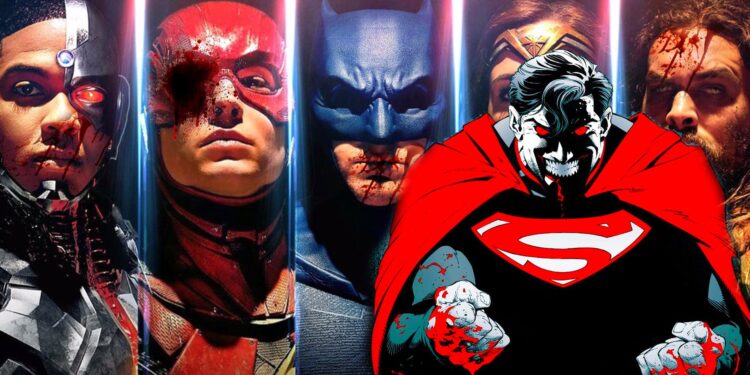 There was a time when the existence of The Snyder Cut of Justice League was nothing more than an urban legend. Sort of like those historical artefacts Indiana Jones goes searching for in the movies. Then over time, the project went from myth to maybe to four-part movie event. 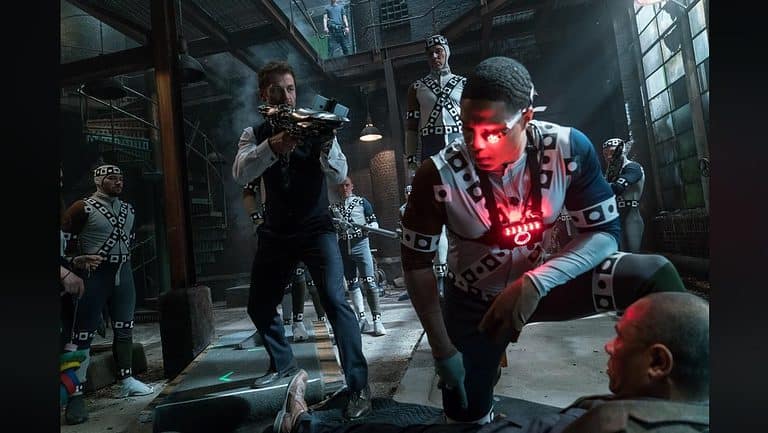 Although we don’t have a specific release date yet, that hasn’t stopped the rumour mill from giving us some interesting bits of information.

Zack Snyder previously revealed that his version of the Justice League film contained a scene in which Ben Affleck’s Batman crosses paths with a Parademon in Gotham City’s tunnels. The fight sequence that followed was deemed “too scary” by Warner Bros and had to be removed.

Justice League stunt performer Erol Ismail says Warner Bros. cut the Atlanteans vs Parademons scene from Justice League because it was too violent.

The scene was filmed in freezing cold Iceland.#ZackSnydersJusticeLeague #HBOMax pic.twitter.com/u2vR76rz7x

But now, online buzz suggests that Synder’s new Justice League will include some of the R-rated scenes that were dropped. The news supposedly comes by way of the stunt team working on the film.

While nothing has been confirmed officially, stunt coordinator Freddy Bouciegues has released a video in which Ben Affleck’s stunt double (Richard Cetrone) goes head to head with one of Darkseid’s shock troops. 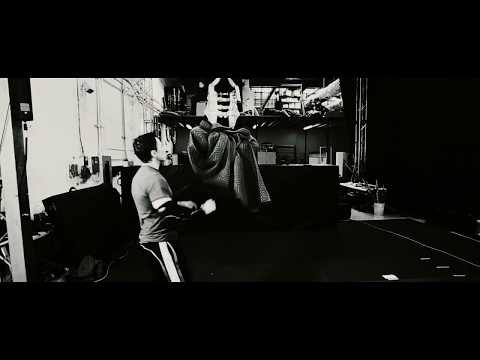 And in an earlier video, Bouciegues showcased various fight scenes that had been pitched for the film along with the following caption.

“Ideas, concepts, pitches…some may make it some don’t. Right direction or the wrong direction, you have to start with a direction. With a fight team of myself, Mike Lambert and Matt Rugetti here is little behind the scenes of a reality that could have existed.” 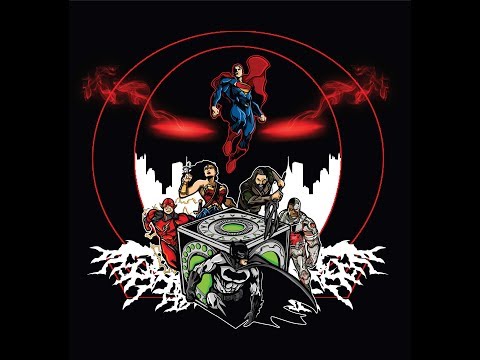 If these intense sequences are included in Snyder’s Justice League, the movie will certainly have to be R-rated. The move would be in line with Warner Bros allowing filmmakers to express their creativity more freely. The recently released Birds of Prey, starring Margot Robbie also has an R-rating for violence.

Zack Snyder’s Justice League will be released in four one-hour instalments on HBO Max in 2021. The studio is also working on a distribution plan for countries where HBO Max isn’t available. 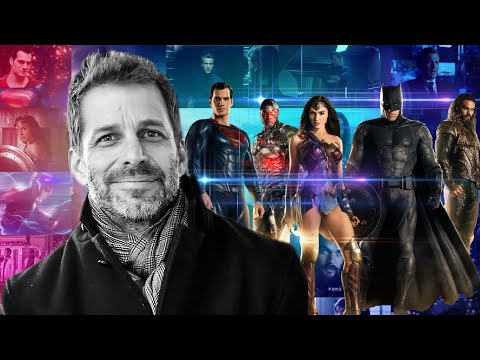