Warner Brothers and The CW confirm they will recast titular role. 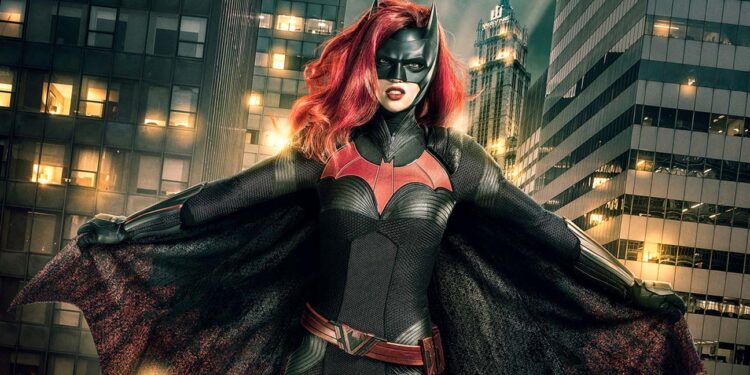 34-year-old actress Ruby Rose has decided to move on from Batwoman after just one season of playing DC’s iconic superhero character. Her decision to vacate the cape and cowl in the freshman CW drama series, which began airing towards the end of last year, has forced Warner Brothers to recast for the forthcoming second season of the show.

“I have made the very difficult decision to not return to Batwoman next season. This was not a decision I made lightly as I have the utmost respect for the cast, crew and everyone involved with the show in both Vancouver and in Los Angeles,” Rose revealed in a statement. “I am beyond appreciative to Greg Berlanti, Sarah Schechter and Caroline Dries for not only giving me this incredible opportunity, but for welcoming me into the DC universe they have so beautifully created. Thank you Peter Roth and Mark Pedowitz and the teams at Warner Bros. and The CW who put so much into the show and always believed in me. Thank you to everyone who made season one a success – I am truly grateful.”

Rose and the producers of the show haven’t spoken directly to the reasons for the actress’ exit, yet.

The first season of Batwoman wasn’t without its challenges. Aside from receiving backlash from fans after the casting, which caused her to quit Twitter, Ruby Rose also suffered an injury during a stunt which “left her facing paralysis and needing emergency surgery”, reports Deadline.

If that wasn’t enough, Batwoman, the first openly gay live-action superhero series, only produced 20 episodes of its planned 22-episode first season. It was cut short by the coronavirus pandemic.

In January 2020, the series was renewed for a second season, which was set to premiere in January 2021.