Ron Perlman Adds His Voice To The Deathstroke Video 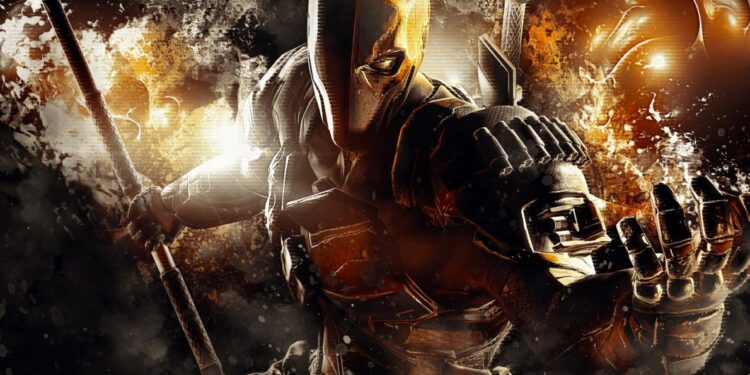 A few days ago, Ben Affleck shared a 14-second clip on Twitter showing off Deathstroke on set. The video prompted a lot of speculation about who will be playing the character in the upcoming films. Now Twitter user MisterBatfleck has added actor Ron Perlman’s (Hellboy) voice to the clip, giving us a taste of what he would sound like behind the mask.

Had to see what he'd sound like with @perlmutations voice. pic.twitter.com/5PycfA8URY

Fans are rejoicing over the introduction of Deathstroke to the DCEU. Many have suggested that Joe Manganiello will be playing the Batman villain, however, nothing has been confirmed by Warner yet. This means that Ron Perlman might have a chance. Reactions about the idea of Perlman playing the character has been overwhelmingly positive across social media, with the actor himself even tweeting about it.

Until the official announcement, all fans can do is wait and hope that their favourite will be chosen to don the orange and black armour.