Home > Movies > RoboCop 2014: Why It Deserves WAY More Respect and Love Than It Received

RoboCop 2014: Why It Deserves WAY More Respect and Love Than It Received 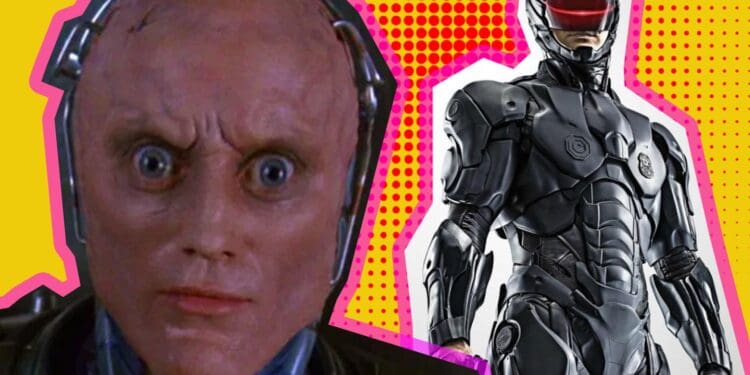 There’s this weird thing that happens with every reboot. Fans instantly hate it because it somehow disrespects or devalues the original. Well, it’s the biggest load of crock ever, because the original will always exist for your enjoyment and admiration. So, why the hell didn’t you fools give the RoboCop 2014 reboot a chance? 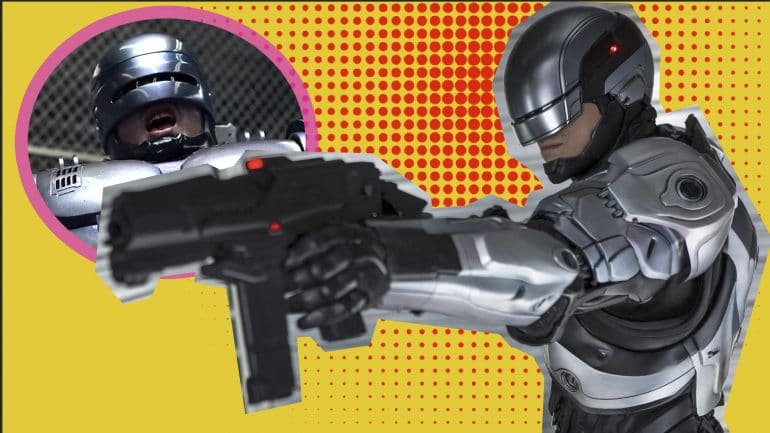 Yes, I get it. Paul Verhoeven created a masterpiece in social commentary with the original RoboCop. It’s constantly cited as one of the best action and sci-fi films of all time, and there was even a dude who got shot in his meat pistol. Take nothing away from the film because it’s incredible and it’ll always be remembered as such.

The RoboCop 2014 reboot didn’t try to be a beat-for-beat remake of the original. Instead, it tried to blaze its own trail with a darker script, better costume for the titular hero, a stellar cast and visionary director who are not given the respect they deserve. 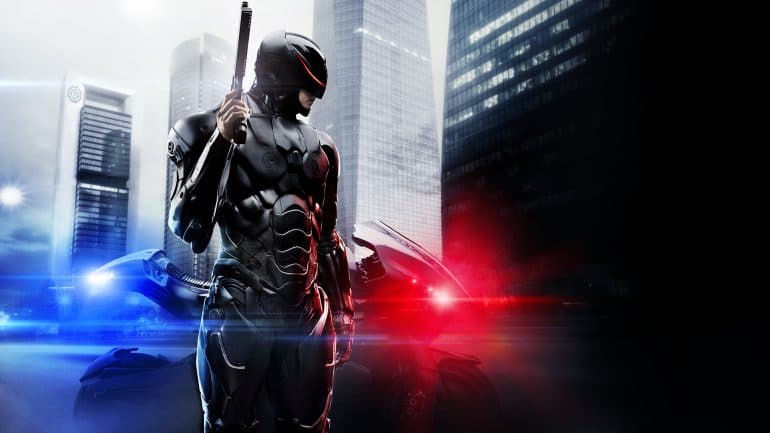 Let’s start with the script here. With with RoboCop 2014, screenwriter Joshua Zetumer didn’t try to reinvent the wheel, using elements of Edward Neumeier and Michael Miner’s original 1987 script that worked even in modern settings. But Zetumer added his own flavour, which director José Padilha enhanced through his lens.

Speaking to Coming Soon, the original writers had nothing but praise for the new version. “I really think that José and his team have completely protected and transmitted the DNA of our original into this new iteration,” Miner said. “Again, being a foreign director like Paul, José views America analytically, like an anthropologist. He isn’t fawning over certain tropes that don’t really work. It’s very much about the ownership of the self and private property.” 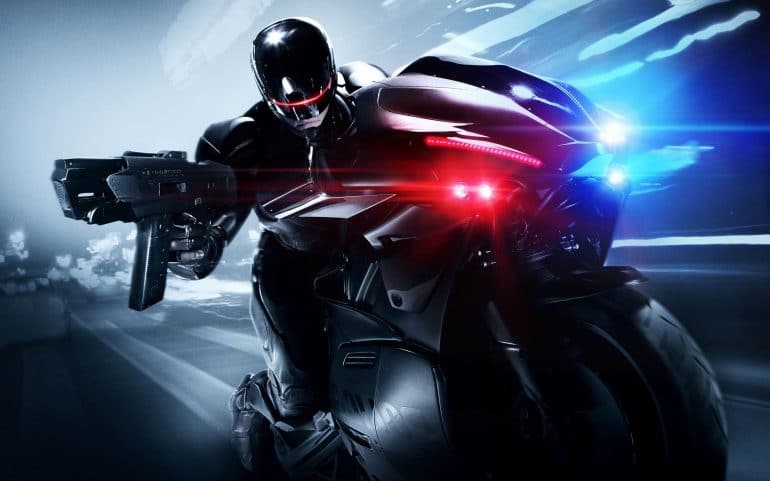 Miner is absolutely spot-on in his assessment of the director. If you’re unfamiliar with Padilha, he’s one of the masterminds behind the Narcos show, having served as an executive producer and director. While it’s evident that RoboCop suffered some executive interference (because Hollywood), there’s no doubt that Padilha brings a different touch to the property.

Then, there’s the cast. Joel Kinnaman, Gary Oldman, Abbie Cornish, Samuel L. Jackson, Michael Keaton, Jackie Earle Haley… Are you kidding me? This is an all-star outing with talent dripping in every scene. If the audience hadn’t been so busy tonguing Iron Man’s ball bearings in 2014, they might’ve opened their eyes and seen that there was a whole world outside of the MCU…

Now, take a look at RoboCop’s new design and tell me that it doesn’t just exude awesomeness. It’s sleek, futuristic and looks incredibly badass on screen. This is exactly how you redesign a character for a new age, while maintaining respect for the original’s aesthetic. If you disagree, you’re probably one of the people who believes Superman should wear his underwear on the outside of his clothes because it’s canon. Go sniff those pants after a long day of flying and fighting criminals then tell me you still think it should be worn on the outside.

Unfortunately, the lack of an audience for the RoboCop 2014 reboot ensured that a sequel will never happen—much like the 2017 Power Rangers. That being said, you can still revisit it now. Maybe look at it with a fresh set of eyes and see everything the filmmakers did right. Who knows, it might just become a new favourite.

Tell us, what did you think of the RoboCop 2014 reboot? Let us know your thoughts in the comments section down below.